Filmed in Northeast Ohio, Thriller ‘I See You’ Opens on Friday at Tower City Cinemas 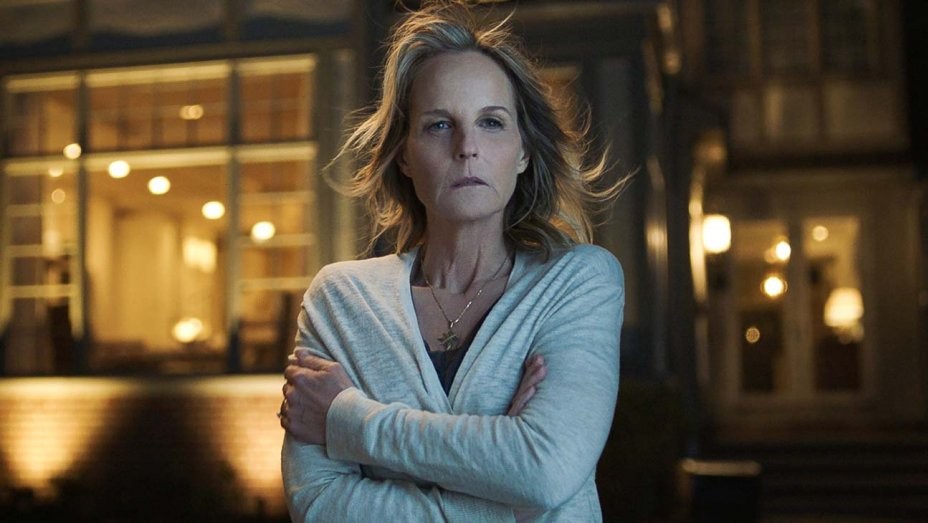 At the start of I See You, a new thriller that opens on Friday at Tower City Cinemas, a number of strange things begin happening in the small Ohio town where Greg Harper (Jon Tenney) works as a detective. For one, a 10-year-old boy gets knocked off his mountain bike and disappears completely, triggering a manhunt.

Filmed in Lakewood and throughout Cleveland, the movie was reportedly shot here in just 20 days. While its first half builds a certain amount of suspense, the film's second half which aims to explain the strange things that have happened falters.

While Greg clearly possesses the tenacity required to find the missing kid, his troubled home life makes things particularly difficult. He and his wife Jackie (Helen Hunt) are on the verge of divorce in the wake of Jackie’s infidelity. She started hooking up with an old high school boyfriend, and Greg found out about it. “Did you even want to get married,” Greg asks at one point, wondering if they rushed into marriage because Jackie got pregnant. “I’m a shitty cop making shitty pay.” “I’m glad things worked out the way they did,” she says. “I’m trying.”

Meanwhile, the lawyer for the guy convicted years ago for crimes that match the pattern of the boy who disappeared makes the case that his client should be released because the police put the wrong man in jail.

In the end, it turns out there’s a rational explanation for all the weird stuff that’s happened both at Greg and Jackie’s house and out in the woods, and the film’s second half centers on that. But it’s such a disjointed shift in the narrative that it requires an extended flashback scene, and the subplot disrupts the film’s flow.

While director Adam Randall effectively builds suspense by using an ambient soundtrack and numerous wide pans, the plot gets so tangled up that it makes it all for naught.