Ohio's Own Dave Chappelle to Perform at Connor Palace Dec. 30 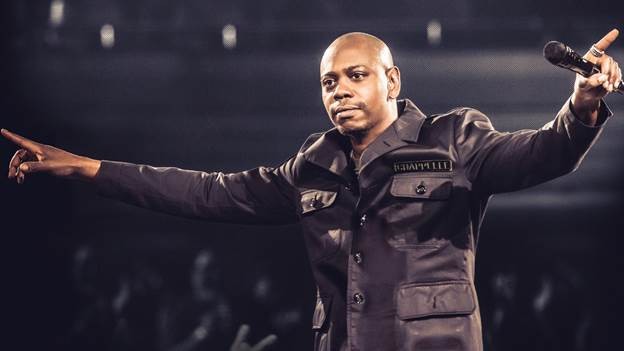 After retiring from his popular comedy sketch series Chappelle’s Show, comedian Dave Chappelle has returned to doing standup comedy and continues to have a huge following even though his show no longer airs.

Tickets go on sale at 10 a.m. tomorrow, and there is a four-ticket purchase limit for tickets. No cell phones will be allowed into the show, and anyone who brings a cell phone will be required to place it in a YONDR phone-locking pouch. Everyone is subject to a pat down and wanding, and anyone caught with a cell phone inside the venue will be immediately ejected.