Noodlecat at Crocker Park has Closed 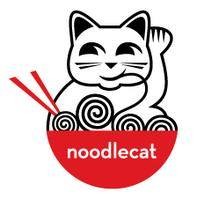 Noodlecat at Crocker Park is closed. The restaurant opened in November of 2017. This version was a fast-casual spin-off of the original concept, which was opened near Public Square by chef Jonathon Sawyer in 2011. For a time, there was also a Noodlecat stand at the West Side Market.