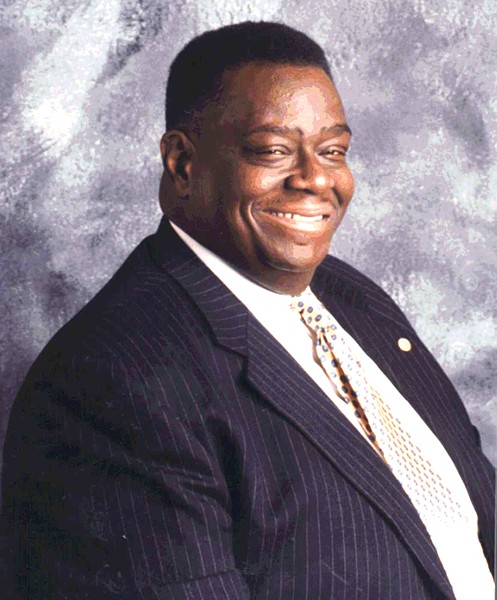 Disgraced former RTA board of trustees president George Dixon III was sentenced yesterday to one year of probation with a nine-month suspended prison stint by Cuyahoga County Common Pleas Judge Shirley Strickland Saffold for failing to pay insurance premiums while on the RTA board. The sum total of missed premiums and accrued benefits on insurance Dixon received since 1994 was around $1.1 million. He will repay $132,000 of that, a small portion, while RTA seeks the rest from insurance claims. Dixon also will continue to cooperate with investigations into RTA, per his plea agreement from last year.

Dixon's exit from the RTA board came after 24 years and his theft in office came during a tumultuous period for RTA leadership. After Dixon's ignominious departure, HR Director Bruce Hampton was suspended for his role in abetting the insurance theft. Hampton later retired and maintained that he'd informed General Manager Joe Calabrese that Dixon was not paying his premiums. Calabrese denies knowing about that, but he was nevertheless asked to retire by RTA's board. He took on an advisory role before decamping completely for a job in New Jersey.

"Mr. Dixon abused the public's trust for personal benefit," Westlake Mayor and current RTA Board President Dennis Clough said in a statement last year. "We are encouraged to see that justice is being served. We do not tolerate abuse of taxpayer money, and we have controls in place to prevent this from happening again."