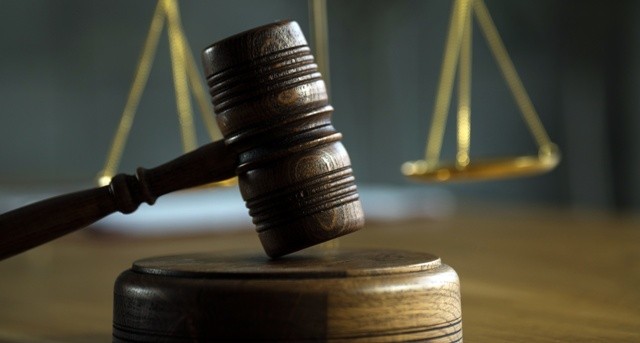 COLUMBUS, Ohio - In the past 3 years, the U.S. Senate has confirmed 185 of President Donald Trump's judicial nominees, the majority of whom have a conservative track record. Senators have confirmed two Supreme Court justices, 50 circuit court and 133 district court judges.

According to States Newsroom reporter Allison Stevens, who has covered politics for nearly a decade, the sheer number of conservative confirmations amounts to what some are calling a repeal of progressive reforms from as far back as the New Deal.

"And what President Trump is doing, and Mitch McConnell is supporting and doing in the Senate, is supporting hundreds of conservative judges who oppose a lot of progressive reforms throughout the country," Stevens said.

The Senate recently confirmed Matt McFarland as a U.S. Federal District Court judge for the Southern District of Ohio. According to Ballotpedia, President Trump now comes in second for the most federal judicial appointments through three years in office, behind Jimmy Carter. Bill Clinton, George W. Bush and Richard Nixon round out the top five.

Stevens said Senate Majority Leader Mitch McConnell regularly speaks in public about his goal of filling all the remaining vacancies left on the federal judiciary.

She said groups such as the American Constitution Society and the Alliance for Justice are trying to change that.

"They're trying to call attention to the impact that these judges have on so many aspects of daily life," Stevens said. "But in general, these are - they do sort of fly under the radar."

According to the American Constitution Society, more than 70 vacancies on district and circuit courts have yet to be filled.