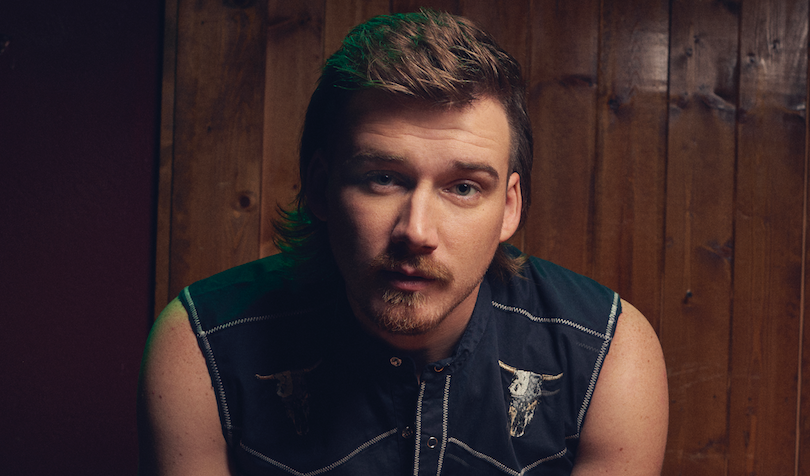 When he performed at Rocket Mortgage FieldHouse last year with Luke Combs, Morgan Wallen took a rock ’n’ roll approach to his performance. He blasted a smoke machine at the start of his set, and he regularly encouraged the audience to “get rowdy.” A ZZ Top-like guitar riff kicked off “Happy Hour,” one of the 40-minute set’s highlights. And the rousing “Whiskey Glasses” also came off well during the polished performance.

“That was my favorite tour in terms of being a support act on,” says Wallen in a recent phone interview from a New Orleans tour stop. He performs at 7:30 p.m. tomorrow and Thursday at MGM Northfield Park — Center Stage. “I feel like my music is quite a bit different, but I guess there’s a common thread. It’s cool to see [Combs] perform since he’s on top of his game right now. When he asked me to do that tour, it was a no brainer.”

Wallen agrees with the notion that rock ’n’ roll has influenced his music.

“I grew up Tennessee, but I mostly listened to classic rock and Christian music,” he says. “I listened to lots of Southern rock too. I liked Lynyrd Skynyrd, Led Zeppelin and the Eagles. Those were some of my favorites. I listened to country music a little bit, but it didn’t enter my life until I started listening to Eric Church. I live out in the country, but that wasn’t the main focus on my musical interests. But after hearing Eric Church, I went back and got educated and realized I really like a lot of country music, even the old stuff.”

Wallen got a big break when he appeared on The Voice in 2014. Though he didn’t win, he still received some significant exposure.

“They wanted me to be a pop singer, and I found out I didn’t want to do that,” says Wallen when asked about what he took away from appearing on the reality show. “I still dabble in different types of music, but I’m sticking to my country roots. Before that show, I had never played a show with a band or anything like that. It made me realize that I did have a shot at doing this. I got to meet some great people through it. It’s part of my story, and I’m thankful for that time. I’m thankful that I didn’t win, but I’m thankful for the stepping stone that it became.”

When it came time to cutting his debut album, If I Know Me, Wallen says it didn’t take long for him to adjust to working in the studio.

“It was really fun,” he says of making the album. “I was a little bit nervous. Everyone was talking about my producer and what a hard ass he was. He’s a perfectionist, but I’m the same way, so we had a great time in the studio. There were a few times when he asked me to sing things a few more times than I thought I needed to, but that’s alright. We fed off each other really well.”

After he completes a string of headlining dates he’s lined up for this month, Wallen will return to the road later this year as an opening act. This time, he’ll join superstar Jason Aldean on his summer tour.

“I played one show with Jason [Aldean], but that was a festival, so it doesn’t really count,” says Wallen. “This will be my first time. I have my hopes high. I don’t know how I’ll top the Luke Combs tour, but I guess we’ll see. I’m a huge fan of Jason, and I always have been for a long time. He’s been good to me and has recorded songs of mine. It’ll be like family out there.”