Ministry Bringing Its Industrial Strength Tour to the Agora in July 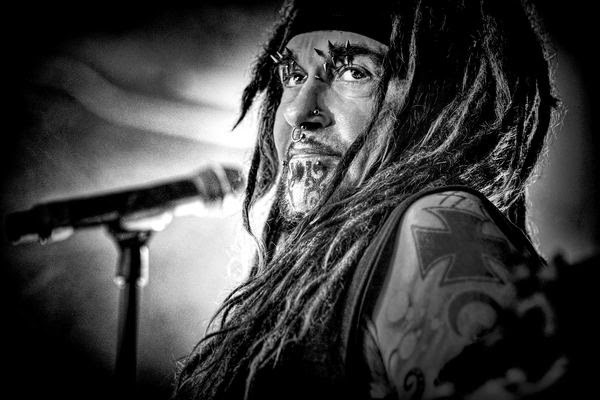 In honor of the 30th anniversary of Ministry’s revolutionary album, The Mind Is A Terrible Thing To Taste, band leader Al Jorgensen recently announced the dates of what he's calling the Industrial Strength Tour.

The jaunt comes to the Agora Theatre on July 13. KMFDM and Front Line Assembly join the bill.

“The Mind Is A Terrible Thing To Taste just turned 30. Who knew we’d still be around to see this day,” says Jorgensen in a press release. “But since we are alive and kicking, we figured we’d hop in the way-back machine and recreate the infamous original tour with KMFDM, and add in Front Line Assembly as well. Don’t miss it this time because we’ll be in wheelchairs for sure in another 30 years. May the fence be with you!”

Released in November of 1989, The Mind Is a Terrible Thing to Taste features the hit singles “Thieves,” “Burning Inside” and “So What.”

Beginning today, Blabbermouth is  hosting an exclusive resale. You can find the presale code at blabbermouth.net/. Tickets go on sale to the general public at 10 a.m. on Friday.