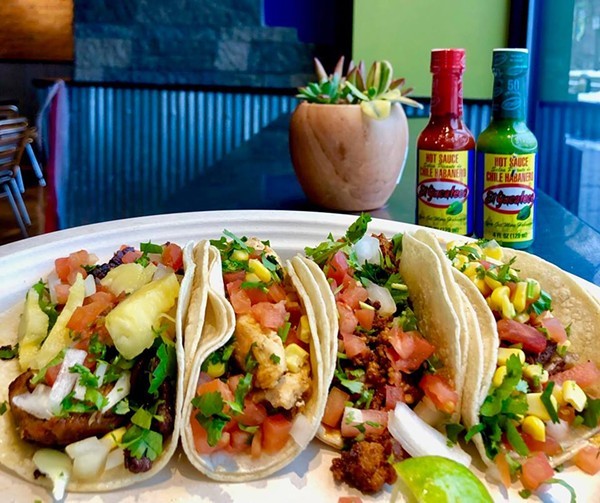 Taking over a former Chipotle in Coventry, Cilantro Taqueria opened its first location just one year ago. Today, the Mexican food concept is expanding to Shaker Heights, with its grand opening event kicking off at 11 a.m. at 20090 Van Aken Boulevard (a former Qdoba).

As we noted when that first Cleveland Heights restaurant opened, the spot "is a windfall for fans of authentic Mexican and Cal-Mex food like tacos, tortas, burritos and bowls." Patrons can also score margaritas and beer. The food menu at both locations is set to be the same.

Find out more about the grand opening event right here.