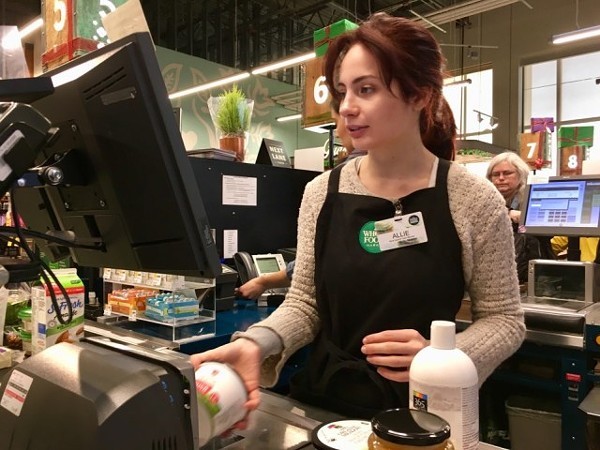 Ohio is one step closer to enacting a $13 minimum wage for all.

Yesterday, a proposed state amendment that would boost the minimum wage from the current $8.55 an hour received ballot summary language approval from Ohio Attorney General David Yost and the okay to move onto the next step of the process.

The union-proposed amendment would incrementally raise the wage through 2025, ending at $13 an hour.

Next up, the proposal moves to the Ohio Ballot Board. If approved, and if enough voter signatures are then procured by July 1, the final decision would be up to Ohio voters in November.

Previous efforts to enact a $15 minimum wage in the state have failed in the last couple years.

As Scene reported last year, state researchers have found that the current minimum wage is not enough to support a family of three without government assistance.