Restless Habs to Play a Release Party on Feb. 15 at the Five O’Clock 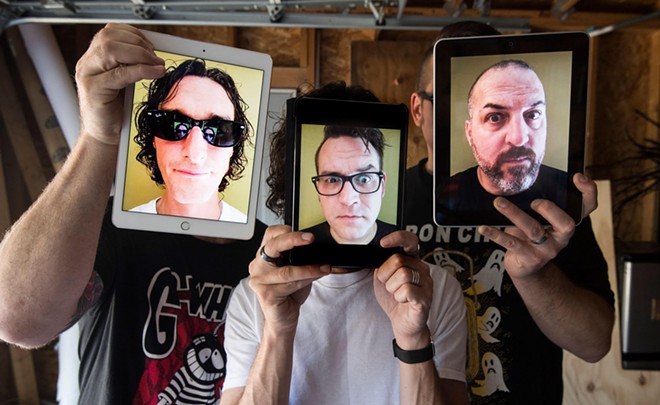 Ken Blaze and Peter Woodward (both of Cleveland pop-core legends the Unknown) formed the local punk band Restless Habs in 2009 and wrote a few songs but hit a hurdle when the group's original drummer moved away.

The band replaced him in 2010 and has been going strong ever since.

Much like the Foo Fighters, the Restless Habs write hard-rocking songs with melodic sensibilities. Over the course of six EPs and shows with artists such as Mike Watt, Richie Ramone, and Iron Chic, the band has recently refined its sound.

The addition of Chicago-based drummer Anthony Panico (ex-Sleepwalker Defense) in 2018 paved the way to the band's first full-length release, Taking the Fast Way Down. The album comes out on Friday, Feb. 14.

The group plays a release party on Saturday, Feb. 15, at the Five O’Clock Lounge in Lakewood.