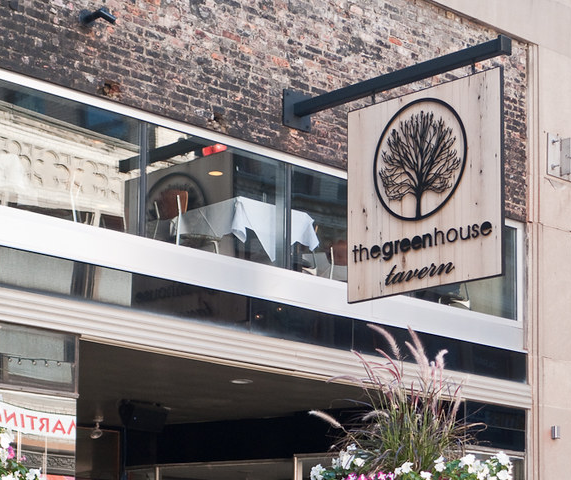 Greenhouse Tavern had planned on remaining open until Feb. 16th, when the 11-year run on East Fourth would finally end. This would give fans a few weeks to stop in for a last meal, and for folks holding gift cards — which had been sold in BOGO fashion in recent months — a chance to use them.

But those plans changed, and Greenhouse closed its doors for good Saturday night. Staff report some vendors were wary of collecting payment for future deliveries given some of the media reports about financial issues at the restaurant.

A sign posted on the door said Greenhouse was sold out of various products and was unable to continue.