Celebrating 100 Years of Women Powering the Vote in Ohio 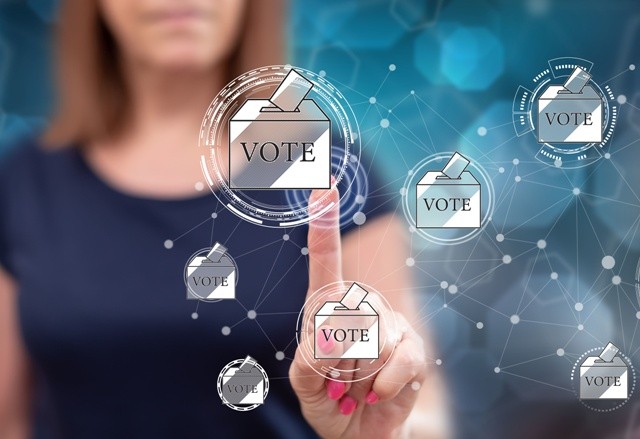 August 26 will mark the 100th anniversary of the 19th Amendment, which guaranteed women the right to vote. And this week, a key player in the voting-rights movement also marks a milestone. On February 14, 1920, the advocates and organizations behind the women's suffrage movement created the League of Women Voters.

Just a few months later, the League of Women Voters of Ohio was formed, and its current executive director Jen Miller said the centennial presents an opportunity to highlight the league's history and the obstacles overcome to ensure all women have a voice at the polls.

The League's initial goal was to educate women about their new right to vote, and Miller said since then, the organization has continued to defend democracy as it educates and empowers voters of all genders and political affiliations. The League of Women Voters of Ohio will celebrate through a Day of Action with the theme: Women Power the Vote.

Miller said from the start, the league has focused on reforms such as ending gerrymandering and creating fairer ballots. However, she noted, other initiatives to improve democracy and equality were just as important.

"When women got the right to vote at that time, they could not divorce, there were child marriages, forced marriages, child labor, no funding from the state on educating our youth. Clean water was a major issue for communities," she said.

Along with events commemorating the 100th anniversary of the League of Women Voters and the 19th Amendment, Miller said League events this year will also focus on the 2020 elections.

"We're recruiting poll workers, we're registering voters, we're working on election security," she said. "Any way that we can ensure that our election is robust and secure and accurate is our work."

Miller said she believes it's critical to recognize how sacred and important the right to vote is, and encourages citizens to cast an informed ballot every election. The league's Vote 411 guide has information about the candidates on the ballot, important election dates and polling-place information.

This story was produced in association with Media in the Public Interest and funded in part by the George Gund Foundation.