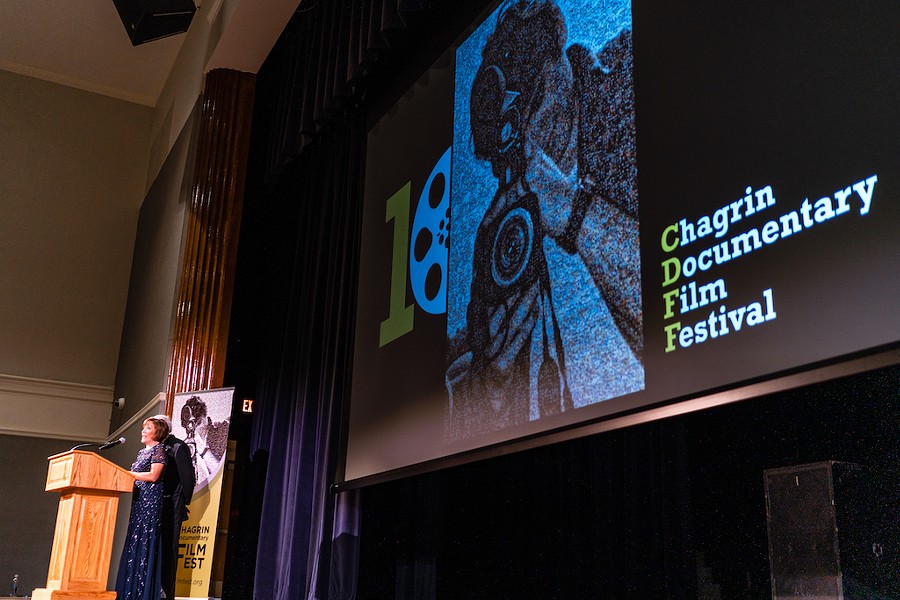 The Chagrin Documentary Film Festival (CDFF) and Gravitas Ventures have announced a new partnership to benefit documentary filmmakers and further their shared missions of promoting the art of documentary film.

Beginning this year, the locally based company Gravitas Ventures will offer guaranteed distribution to over 100 million homes in North America via its partnerships in the cable, satellite, telco and OTT space to the winners in two categories at the Chagrin Documentary Film Festival that’s scheduled to take place from Oct. 6 through Oct. 11.

“Gravitas is thrilled to be collaborating with the Chagrin Documentary Film Festival as it furthers our ability to bring real stories from great filmmakers to over 100 million homes in North America,” says Gravitas President Michael Murphy in a statement.

On MovieMaker Magazine’s list of the "Top 50 Festivals Worth the Submission Fee" for seven of its ten years, the Chagrin Documentary Film Festival welcomed an audience of more than 13,000 last year.

“From the beginning, our festival has been all about empowering talented filmmakers. A guaranteed distribution deal from [Gravitas Ventures], one of the top distributors in the country, is a huge continuation of that founding mission,” says the festival's founder and director Mary Ann Ponce.

Film submissions for this year’s festival will be accepted through Film Freeway with an early bird submission deadline of Feb. 24.