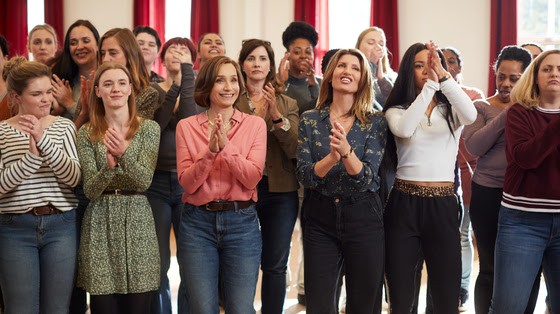 The 44th iteration of the Cleveland International Film Festival will open with a special screening of Military Wives, a film about a group of women from different backgrounds whose partners are away serving in Afghanistan.

The film screens at 7 p.m. on Wednesday, March 25, at Playhouse Square. Tickets cost $225 per person ($200 for CIFF members). The evening includes the screening of the film and the reception, both of which will take place in the KeyBank State Theatre.

Dream Horse, a film that tells the story of race horse bred by a Welsh bartender, closes the festival. It screens at 7 p.m. on Sunday, April 5, at Tower City Cinemas.

All those in attendance at any of the films showing at Tower City Cinemas on Closing Night can attend the festive Closing Night Ceremony (dessert reception and awards presentation) that takes place near the Tower City Center Grand Staircase after the screenings.