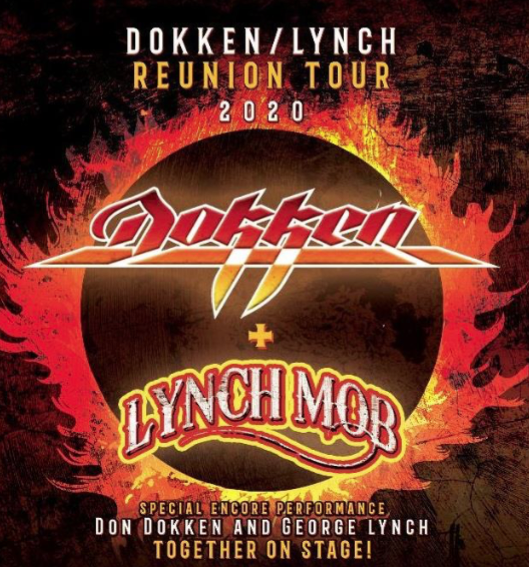 After a long and bitter feud, former bandmates Don Dokken and George Lynch have apparently put aside their differences.

They’ve just announced the details of a tour featuring their respective bands, Dokken and Lynch Mob. Each band will play a set, and then there will be a special encore performance with Dokken and Lynch on stage together.