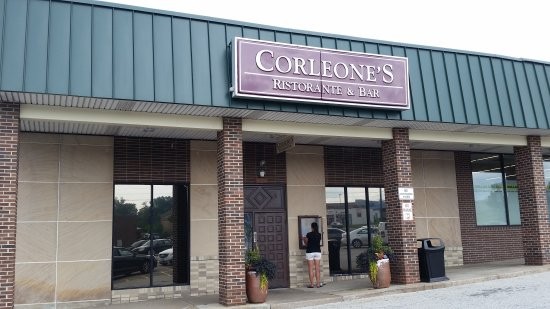 There have been a glut of Cleveland-area restaurant closings in the first months of 2020, including longtime stalwarts like the Greenhouse Tavern.

Fans of Corleone's in Parma had no good reason to fear the Italian restaurant, which just celebrated 25 years in business, would be one of the next to fall. But yesterday morning a caller (yes, Stan in Brooklyn) said on ESPN Cleveland 850's morning show that it was closing.

Following up, after noticing a tweet about the news, Scene called Corleone's today.

"We are not closing," someone who answered the phone said, while also noting they'd been getting slammed with calls asking the same question.

Carrie Cerino's, a different Italian restaurant, announced last week it was shutting up shop after five decades in North Royalton.

This has been your Corleone's update of the week.