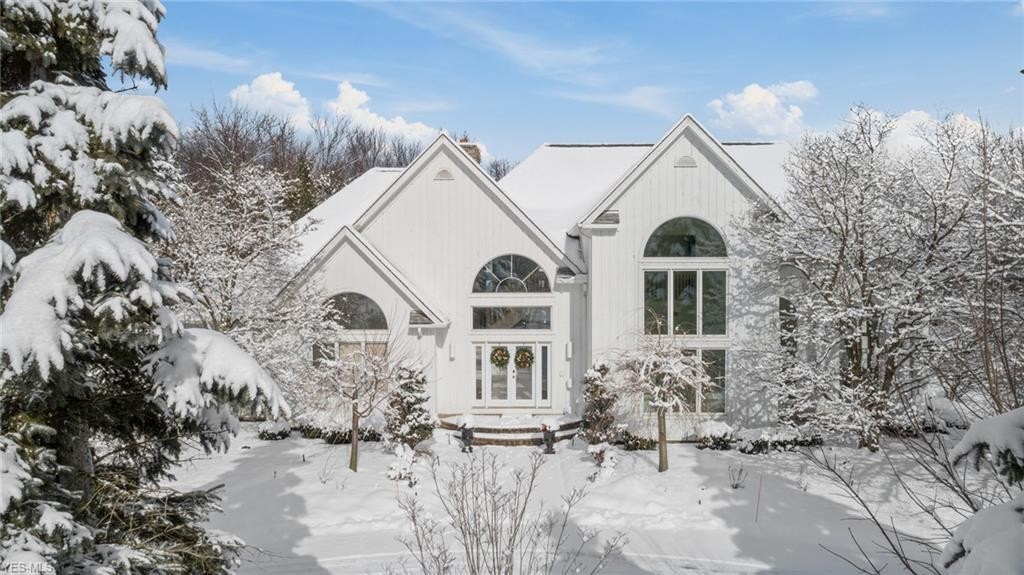 A suburb of Cleveland is Ohio's second richest — and one of the highest-earning in America.

While the Village of Indian Hill (technically, not joking, "the City of the Village of Indian Hill") near Cincinnati is No. 17 on Bloomberg's 2020 list of the 200 richest cities in America, Pepper Pike comes in at the 43rd spot with an average household income of about $267,000 a year. The 48th-ranked Columbus suburb of New Albany (where the average household makes almost $265,000 a year) is the only other Ohio cities to crack the Top 50 on the list.

The top neighborhood in the country for annual average income was Atherton, California, the Silicon Valley suburb near San Fransisco where the average income is roughly $525,000 a year. This is the fourth year in a row that Atherton landed the top spot, and it's the only community in the country where average yearly income is more than half-a-million dollars.

Bloomberg only considered communities with more than 2,000 households — all in all, more than 6,300 communities across the country. Tellingly, all of the top 200 communities were concentrated in just 16 states. California, New Jersey and New York had the most wealthy communities on the list.