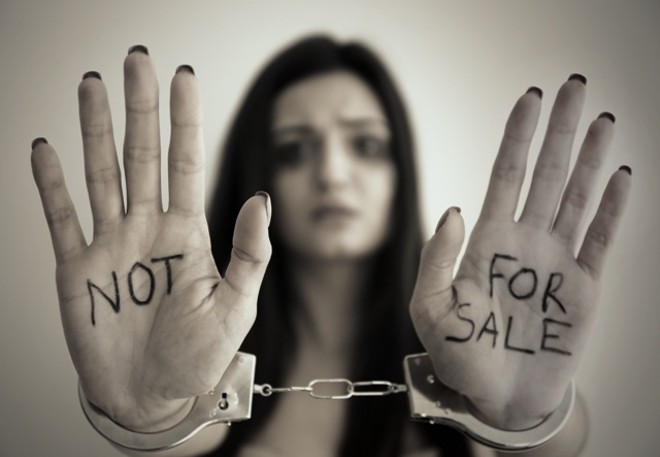 COLUMBUS, Ohio - Some Ohio lawmakers and advocates are continuing their relentless effort to end human trafficking.

Fedor has been involved in awareness and prevention efforts for more than 15 years, and explains it's work that will never end.

"We're never going to be able to say, 'OK, we're done with it,'" says Fedor. "Every generation is going to have to be vigilant because traffickers make billions and billions of dollars. It's all cash. And we have to stop the traffickers; that's all there is to it."

Today, people from various fields, including law enforcement, health care, criminal justice and social services will gather to learn the current extent of the problem, and look at opportunities to best serve victims.

Fedor says advocates are learning what works by learning from victims themselves. She explains that in 2009 just a couple of survivors attended the awareness day; today, close to 100 are expected.

"That to me is the measure of how we're doing," says Fedor. "They're rescued, they're in recovery, they're part of the process in helping us pass laws, protect our communities. They're involved and engaged in rescuing more."

She notes that putting an end to human trafficking will involve tackling other social problems.

"I've heard this one phrase that just really impacted my life, that 'Poverty is the pimp,'" says Fedor. "When you think about that and all those things that you need to fight poverty - if we can do that then we have solved so many other issues."

Quantifying the scope of human trafficking is difficult, as many victims are hidden in the shadows. A 2019 study estimated there were about 1,000 known human trafficking victims in Ohio, and over 4,000 at-risk individuals.