Cleveland International Film Festival has been Canceled Due to Coronavirus 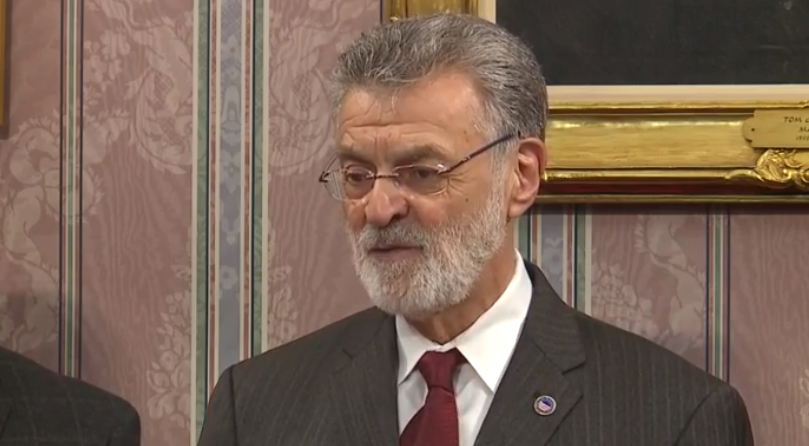 Mayor Frank Jackson announced Tuesday afternoon that the Cleveland International Film Festival would be canceled in an effort to prevent the spread of the novel Coronavirus (Covid-19). The annual cinema showcase, which attracts upwards of 100,000 guests, was to have been held from March 25 to April 5 at Tower City Cinemas and satellite locations.

The announcement follows news earlier Tuesday that the annual St. Patrick's Day parade in downtown Cleveland would be canceled next week. It's the first time the parade will not proceed in more than 175 years.

Jackson, standing alongside external partners at City Hall, issued a proclamation of Civil Emergency and said that an executive policy group had been formed to advise the city on amendments to city policies and procedures with the goal of minimizing the impact, severity and duration of Covid-19 as it spreads.

As of the press conference, there were no confirmed cases of Covid-19 in Cleveland. There have been three confirmed cases statewide, however, all of which were located in Cuyahoga County.

Jackson would not speculate on the potential economic impact of the Film Fest's cancellation and the postponement and cancellation of other events in town.

"I have no idea what the economic impact is," Jackson said in response to a question from the media. "And to be honest with you, I don't care right now. To me, the most important thing is minimizing the impact [of the coronavirus]."

Jackson said that the city would provide regular updates in the coming days and weeks and asked that local organizations think about changing policies and canceling events as well.

"We're not in lockdown mode yet," Jackson said. "We're saying for those organizations that have gatherings of people to just consider [canceling]."

Medical professionals in attendance said that a "drive-through testing" process was currently in development for those concerned, but that there was no planned start date or confirmed site. The focus, multiple doctors stressed, was containment of the virus. And the most effective way to contain the spread of a contagious virus is to reduce large gathering of people where transmissions are far more rapid.