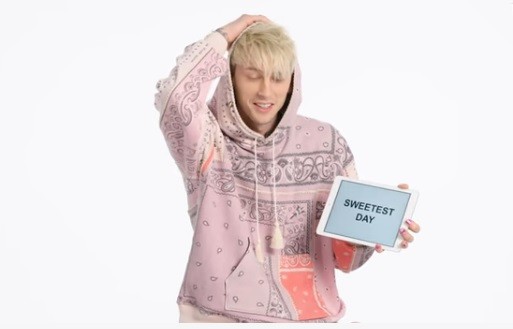 In a ridiculous nearly-8-minute video, the rapper/actor was more than game to break down stuff like Sweetest Day, the Q, 'The Mistake By the Lake," Dead Man's Curve, pop vs. soda and the Muni Lot to people who aren't familiar.

While Kelly does marvel at things like Put-in-Bay and the city's extreme love of St. Patrick's Day (he explains that on March 17 downtown looks like "Jesus came back from the dead"), he also makes clear that "Cleveland rocks. It's like a great town with great people."

Watch the video below: