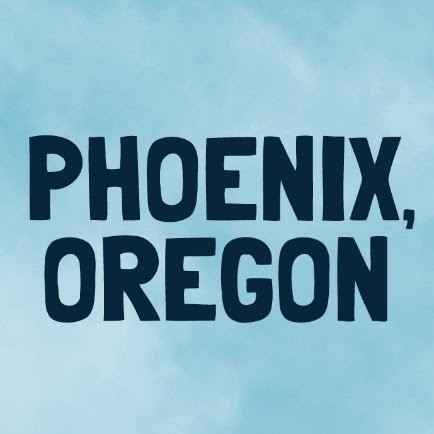 The new independent film Phoenix, Oregon, is set to open at the Movies 10 & Movies 10 Arcade in Nelsonville and at the Pierce Point Cinema in Amelia on Friday. As public gatherings have been canceled and social distancing becomes the new norm, the film’s distributors have offered an alternative at-home viewing option that'll still send revenue to the theaters where the film is slated to screen.

Theaters will get the revenue even if they have to close.

The comedy centers om two friends, a graphic novelist and a chef, who seize an “unlikely opportunity” to reinvent their lives, quitting their service industry jobs to restore an old bowling alley and serve the "world's greatest pizza."

From anywhere in the country, audiences can buy a ticket online to one of the opening weekend theaters and then view the film at home with a private screening link. A list of theaters where the movie is playing is available here.

Once you purchase the ticket, you’ll receive a return email with a direct one-time link to watch the movie at home on your TV, tablet, phone or other device. You'll then also receive a free download copy of the film upon its official digital release this summer. Times and dates of live online filmmaker and cast Q&As will be sent to ticket buyers by email. The offer is valid wherever you live in the U.S., so even if you’re not physically close to a theater screening the movie, you can still purchase tickets online directly from a theater and receive a private screening link.

“We want to encourage safety for our audiences while also supporting the theaters who have committed to our release," says the film's producer, Annie Lundgren, in a press release about the event. "Every small business in the country is pivoting in parallel, being responsible world citizens while also figuring out how to support customers, vendors, and each other. Several of our opening weekend theaters have welcomed our films and championed our careers for many, many years. During the next few weeks, we hope audiences will consider buying a ticket direct from one of these theaters with the option to watch from home. To create the most impact for theaters, this is open to anyone in the U.S. This offer is open while COVID-19 restrictions exist.”