Streaming in the Age of Social Distancing, Some Picks from Netflix, Prime and Kanopy 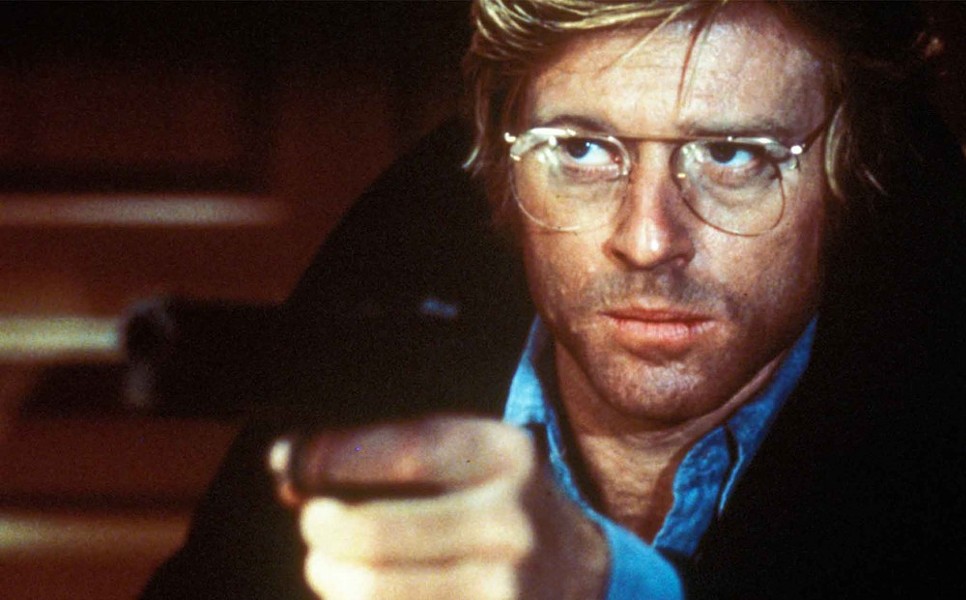 Scene, like much of Ohio, is staying home for the forseeable future.

While we'll continue to report on the steady drumbeat of COVID-19 news as it emerges from government leaders and hospital systems, we also recognize that we're going to lose our minds if we don't step away from social media every now and again to decompress.

Keeping in touch with friends and family via phone or video chat will be important over the next few weeks, and so will finding ways to relax in the comfort of your home. Books and movies are tried and true in that regard.

You may enjoy the meditative process of scanning these services' vast and eclectic inventories. But if you want some quick recs, here's a brief smattering.


Netflix
American Factory (2019)
You're staring down potential weeks of self-quarantine, which means you have ample time to catch up on the Oscar winners and nominees from 2019 that you may have missed. This year’s Oscar-winning documentary follows a factory in Ohio as it’s purchased and re-opened by a Chinese billionaire. It includes incredible access to the inner workings of the company and the battles of its workers. Directed by Dayton native Julia Reichert, produced by the Obamas.

Marriage Story (2019)
Speaking of Oscar nominees, this heartrending contemporary drama from Noah Baumbach features Adam Driver and Scarlett Johansson in career-defining roles. (It was one of Scene’s top five films from last year, if that’s worth anything to you.) Word to the wise: Do not – we repeat: DO NOT – watch with your spouse or partner, who may be crawling on your nerves due to quarantine!

Good Time (2017)
If you loved Uncut Gems, the riveting Adam Sandler drama about an inveterate gambler and jewelry salesman directed by Benny and Josh Safdie, you’ll love the duo’s preceding film from 2017, a riveting Robert Pattinson drama about a small time crook trying to free his brother from Rikers Island. It’s so good!


Amazon Prime
Cabin in the Woods (2012)
Drew Goddard, who most recently directed Bad Times at the El Royale, cooked up one of the more original horror premises ever with his 2012 genre-bending Cabin in the Woods. Starring Chris Hemsworth, Kristen Connolly and Bradley Whitford, this meta gorefest remains on Scene’s Best of the Decade list and holds up on repeat viewings.

Midsommar (2019)
Florence Pugh fans, take heart. The rising star’s flagship performance of 2019 – edging out turns in Little Women and Fighting with my Family – was Midsommar, the trippy psychological horror flick from Ari Aster, who wrote and directed Hereditary one year prior. This was among Scene’s Top 10 of 2019. (Hereditary, which is also available, was among our Top 10 of 2018.)

Three Days of the Condor (1975)
Amazon recently added this CIA espionage thriller starring Robert Redford and directed by Sydney Pollack. We recommend it here mostly in honor of Max von Sydow, the prolific Swedish star who died last week at age 90. Von Sydow plays a Europeans assassin, orchestrating contract killings for a rogue outfit within the CIA. The film also happens to include one of the more bizarrely filmed sex scenes of all time, so butter up the popcorn for that!

Kanopy
Oldboy (2003)
If you’ve got a library card, you can get a free Kanopy account, which gives local viewers 50 free views per month. It also gives fans unprecedented exposure to world cinema and arthouse fare. Fans of the Oscar-winning Parasite may be interested to explore other South Korean films. Kanopy has you covered. Other than Parasite director Bong Joon Ho, the other major talent out of the country this century has been Park Chan Wook. (He most recently directed Handmaiden, available on Amazon Prime). Park’s seminal flick is 2003’s Oldboy, a revenge mystery thriller with a couple of iconic action sequences. Definitely worth a re-watch.

Ash is Purest White (2019)
The latest opus from Chinese master filmmaker Jia Zhanke, Ash is a mobster love story that spans most of the 21st century and portrays contemporary China through the lens of ordinary people. Jia’s works are slow-burn epics, and if you like this one, you’ll absolutely want to check out A Touch of Sin, Jia’s masterpiece from 2012, and one of Scene’s top movies of the decade.

All Governments Lie (2016)
One of the joys of Kanopy is its extensive documentary portfolio. Newly added is the 2016 doc All Governments Lie, which tells the story of independent muckraker I.F. Stone (who covered the U.S. power structure in much the same way that Roldo Bartimole covered the local one), and shows how his spirit inspired a new class of independent journalists, including Glenn Greenwald, Michael Moore and Amy Goodman. With Trump in the White House, hearing these journalists speak so clearly and coherently about lying leaders is straight catharsis.