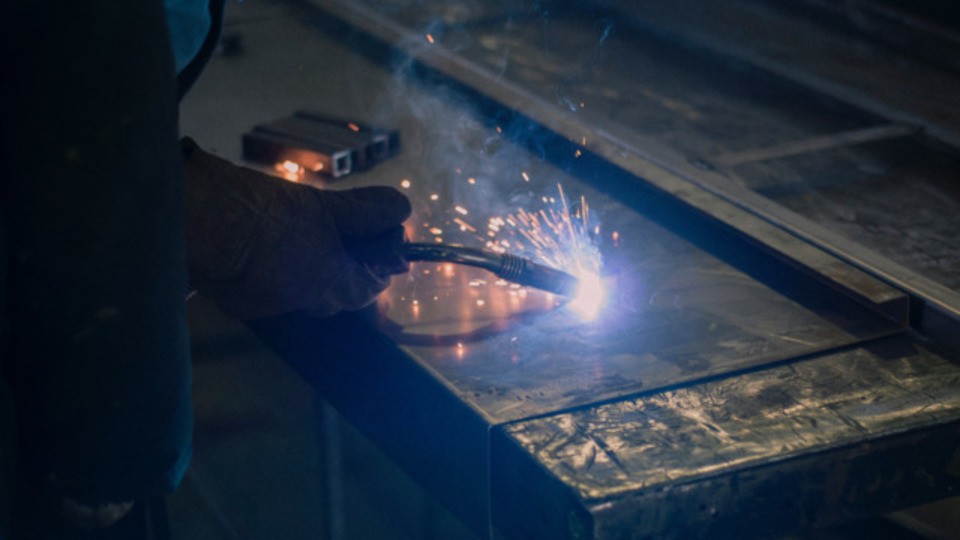 More than 187,000 Ohioans applied for unemployment benefits for the week ending March 21, according to federal jobs data released today.

The avalanche of jobless claims added to the more than 3.28 million claims filed across the country — an amount that crushed the previous record for weekly claims set in 1982, when 695,000 people applied for unemployment in a single week.

Ohio's record is actually higher than the numbers it clocked last week — more than 205,000 people applied for unemployment in a single week in December 1980.

The new numbers are the first signs of the devastating effect the COVID-19 pandemic is having on the economy in Ohio and across the country. The previous week in Ohio, out of work residents filed just more than 7,000 unemployment claims in the state. Nationally, about 280,000 people did so.

In Ohio and many other states, officials have ordered businesses to close and people to stay at home whenever possible to avoid spreading the virus, which is deadlier than the flu and highly contagious. So far, more than 65,000 people in the U.S. have tested positive for COVID-19 and more than 900 have died, including 200 people yesterday alone, CNN reports.

Out of work residents in Cincinnati and other parts of the state have reported ongoing outages and glitches on the Ohio Department of Job and Family Services' unemployment benefits site. ODJFS says those problems are due to the massive number of people filing for benefits.

Economists have offered varying predictions for the overall toll the pandemic could take on the U.S. economy, forecasting unemployment could rise to between 10 and 30 percent due to the spread of the virus.