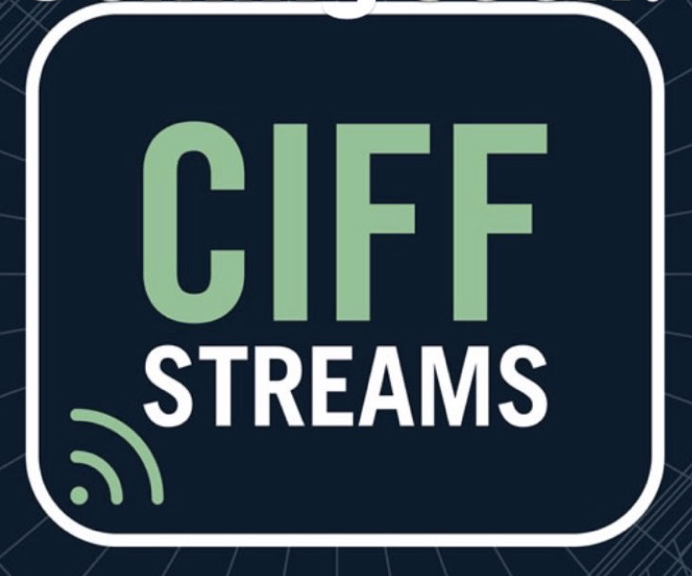 Although the Cleveland International Film Festival (CIFF) was canceled this year due to the COVID-19 pandemic, the organization, like others, is finding a way to adapt to our new reality. Last month, CIFF announced plans for CIFF Streams, which would bring some of the festival's planned screenings into homes across the city and this week they announced the details.

CIFF Streams will launch here on April 15th at 11 a.m. and run through midnight on April 28th.

The film schedule will be announced the day of the launch. Viewers will have access to single screening tickets at $8 per film starting on opening day. Movie lovers can also become a CIFF member at the $75 Film Buff level starting today to gain all-access login credentials once CIFF44 Streams launches. Current CIFF members at all levels will be given all-access login credentials as well.

For now, fans can purchase merchandise, see where past films are streaming, and listen to their podcast CIFF Speaks on all podcast platforms.

The Festival is also asking for donations via their Challenge Match program which features prizes for donations at every level. “Regardless of the amount, we promise your support will make a vast difference in creating the Festival’s road forward,” they said in a statement.