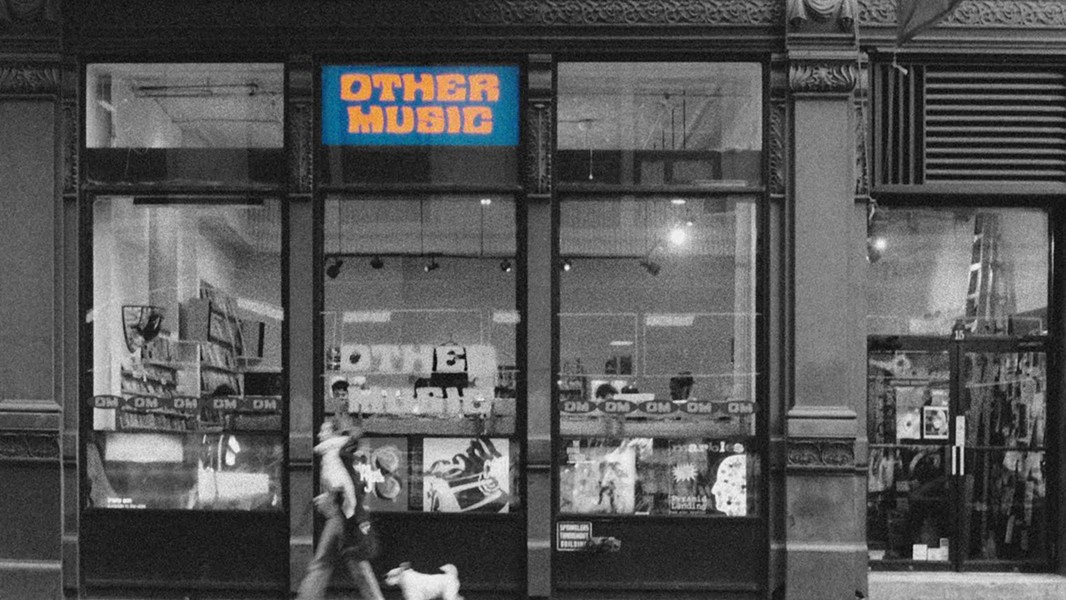 It's Friday, the day when new movies used to open at your local cineplex.

In quarantine, most of us have had to settle for scrolling through new and popular titles on Netflix, Hulu, Kanopy and other streaming services to fill our homebound evening hours and to sate our weekend jones for the silver screen's latest and greatest.

But local movie lovers — who may or may not already be streaming titles from the Cleveland International Film Festival — have another option for entertaining themselves while supporting the local film industry: Cleveland Cinemas' Virtual Screening Room. Just like in olden times, Cleveland Cinemas is adding new titles to their virtual line-up each Friday.

For roughly the cost of a first-run movie ticket ($12) you can screen one of the titles below or several others. Fifty percent of the ticket price goes to support the city's homegrown movie theater chain. These movies are a lot cheaper than the $20 that Amazon Prime is charging for first-run films, incidentally.

Here are the new offerings, with descriptions courtesy of Cleveland Cinemas:

After his wife passes away, former police officer Ingimundur tries to overcome his grief by reconstructing a house. While going through her things, however, he discovers that the precarious balance he's attained begins to crumble as he questions whether he truly knew his wife. Like the thick layer of fog masking the surrounding landscape, wisps of doubt settle around the grounded widower, feeding his suppressed anger. In his latest picture Hlynur Pálmason explores the essence of love, which can start out unconditional and selfless only to become obsessive and paralyzing. Maria von Hausswolff's excellent cinematography and Ingvar E. Sigurdsson's performance as the mourning yet defiant widower strengthens this hypnotic drama's emotional punch.

Kathy (Golden Globe Nominee Hong Chau), a single mother, travels with her shy eight- year-old son Cody (newcomer Lucas Jaye), to Kathy's late sister's house which they plan to clean and sell. As Kathy realizes how little she knew about her sister, Cody develops an unlikely friendship with Del (Golden Globe, Tony winner and longtime acting legend Brian Dennehy) the Korean War vet and widower who lives next door. Over the course of a summer and with Del's encouragement, Cody develops the courage to come out of his shell and, along with his mother, finds a new place to call home.

Other Music
Dir. by Puloma Basu and Rob Hatch-Miller

Other Music was an influential and uncompromising New York City record store that was vital to the city’s early 2000s indie music scene. But when
the store is forced to close its doors due to rent increases, the homogenization of urban culture, and the shift from CDs to downloadable and streaming music, a cultural landmark is lost. Through vibrant storytelling, the documentary captures the record store’s vital role in the musical and cultural life of the city, and highlights the artists whose careers it helped launch including Vampire Weekend, Animal Collective, Interpol, Yeah Yeah Yeahs, William Basinski, Neutral Milk Hotel, Sharon Van Etten, Yo La Tengo and TV On The Radio.

Return to the story of Kumiko Oumae as she takes on the role of mentor towards the new band members.

(The Cleveland Institute of Art Cinematheque is also offering movies to stream. The region's only true art house theatre should be supported at all costs. Bacurau, anyone?)