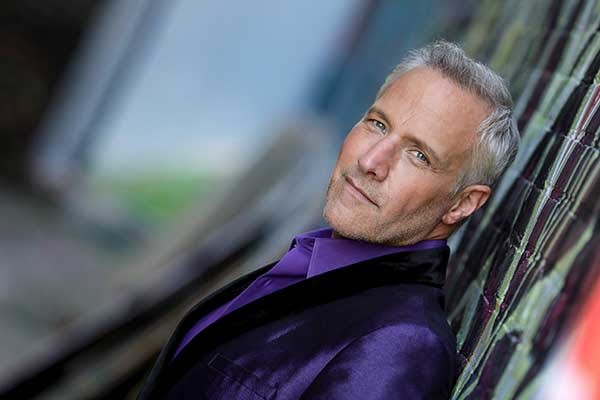 For singer-pianist Jim Brickman, the holidays tend to be a busy time of the year. A graduate of the Cleveland Institute of Music, where he has said he was “a little bit of a black sheep,” Brickman released his first Christmas album some 20 years ago and has celebrated the holiday with a national tour ever since.

Undeterred by the coronavirus pandemic, Brickman has just announced the details of an upcoming tour. Dubbed the Magic of Christmas Tour, it'll bring him to the Marathon Performing Arts Center in Findlay on Dec. 8 and to Canton Palace Theatre on Dec. 20.

“Christmas is so much about memories and nostalgia, so you want to take people back to this place,” he says in a press release about the tour. “I love to perform live more than anything and I think the tone of my shows is such a familial and inviting type of experience that it's really become a tradition for a lot of people, which I'm thankful for. I think, sometimes, my whole approach is I want to entertain and make people feel good. At Christmas, it’s sort of a whole different thing. It’s important to do some songs that people are familiar with. I know, as an audience goer, I don’t want too much unfamiliar music. What makes people feel comfortable is something they know.”