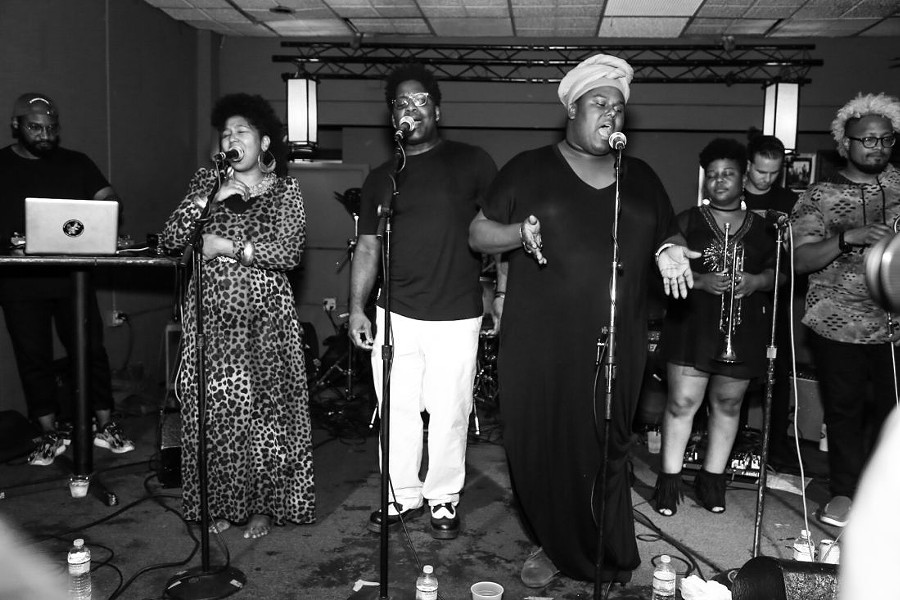 It's an inarguable fact that smaller independent venues help form the backbone of a music scene in a city, and are often key in giving support and spotlight to bands on the rise. Locally speaking, places like the Grog Shop, Beachland Ballroom and Now That's Class (and many more) are places that have hosted an amazing array of diverse and exciting sounds. And those venues, as well as venues all around the country, could definitely use some help right now.

Concert venues in Cleveland have been closed since mid-March, and in Ohio's phased reopening plans, they will be among the very, very last things to re-open somewhere way down the line. There's a good chance that some clubs and spaces might not even be able to hang on long enough to reopen, as the coronavirus pandemic – and a spotty federal response – stretches on.

To that end, the National Independent Venue Association (NIVA), a newly formed coalition of independent venues and promoters, is acting as an advocate for these music havens and putting out a clear and impassioned call for federal assistance.

NIVA, already 1,200 members strong and including notable locals like the Happy Dog, Bop Stop and Music Box Supper Club, is asking for tax relief and grants from the federal government to help tide them over because bill don't stop even if the music does. In a recent Rolling Stone piece, a NIVA representative told Rolling Stone that "90% of its 1,300 member venues report they do not have cash on hand to last more than six months without federal intervention, and 55% say they do not have enough to last more than three months." So things are getting more urgent by the day.

NIVA has a link on their website here where you can click through and send an automatic email to those who represent you in the House of Representatives and Senate. Support these small businesses that contribute to the local economy and the local culture. Send your message in support of independent venues here.