Update: The Black Keys Cancel Their Summer Tour, Including a Show at Blossom 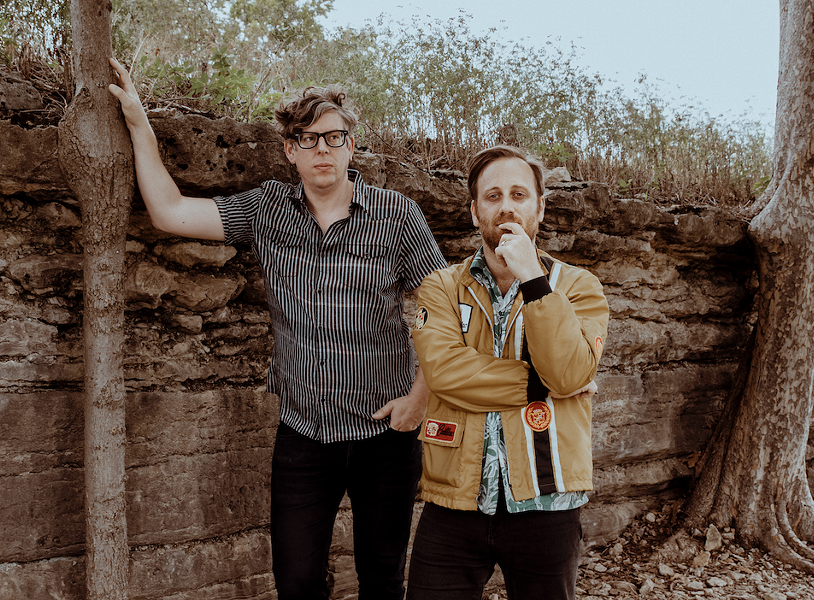 Update: The Black Keys have just announced that they've canceled the summer tour that was set to bring them to Blossom in August for a great double bill featuring singer-guitarist Gary Clark Jr.

"We are very disappointed to let you know the US ‘Let's Rock’ Summer tour is no longer happening," reads a statement from the band. "We were looking forward to seeing you all out there, but the health and safety of our fans and crew has to take priority. We hope to see you all soon. Please stay safe!"

The band adds that ticket holders will be emailed directly with their refund options.

Original Post 2/24/2020: The Black Keys have announced that they’ll hit the road this summer with Gary Clark Jr. for a 35-date tour that comes to Blossom on Aug. 11.

“When we’re together we are the Black Keys, that’s where that real magic is and always has been since we were 16,” says singer-guitarist Dan Auerbach in a press release announcing the dates.