May 20, 2020 at 11:29 AM
3 comments
Update: The Cleveland Fire Department says the body of a deceased male was found near Whiskey Island where Alexander Febres went missing last Friday night. The body has not yet been positively identified.

Cleveland police are looking for two men who went missing last week on different days and in different locations in and near downtown. 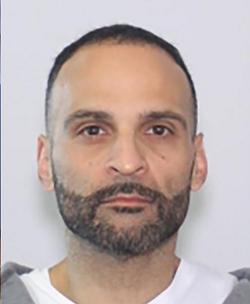 Alexander Febres, 50, was last seen "highly intoxicated" at the Olde River Yacht Club on Whiskey Island on May 15, according to police reports. His son told police his father's car remained in the parking lot overnight and Febres never returned to his boat.

Separately, Cleveland police are also looking for Caleb Marple, who was last seen at the Barley House on West 6th St. on May 18th around midnight.