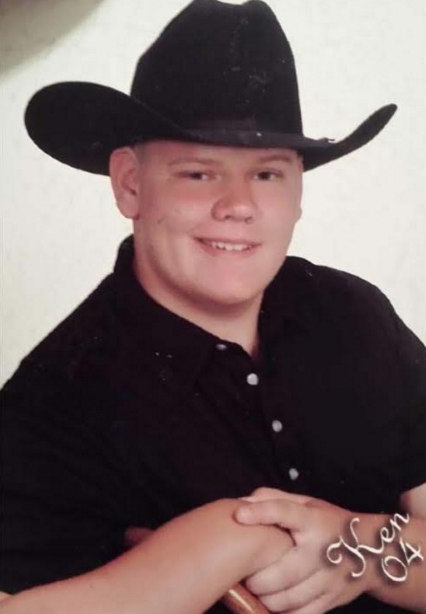 This is the first in a series of essays from readers in support of our recently launched Scene Press Club.

I was in high school the first time I went to Cleveland without my parents.

We came up for a Browns game and as I was walking back up West 3rd after the game there was a Scene Magazine box. I grabbed one, because coming from Canton to Cleveland was a BIG deal, and I saw an alt-weekly paper as a souvenir.

Any kid from Canton could go up for a Browns game and go from The Pit to the stadium and back down I-77. But I was actually IN Cleveland. (Really, we were just getting back on the highway, but that’s what my story was going to be.)

When I got back home, I read some of the stories and, of course, checked out the back pages, then moved on with my life.

It wasn’t until I came to Cleveland permanently that I realized how important Scene is to our community. Our world is changing at a rapid pace, and so is the media. While I’ve agreed and disagreed with Scene in the past, I can never accuse them of not trying to do what’s right by its readers. Which means Scene always does what’s right by Cleveland.

My only fear, though, is a lack of local journalism. As things are changing we need writers to be the watchdogs of our local government, to make sure they put a light on mismanagement or corruption, and of course spotlight what’s right in our community. Scene does exactly that.

I write that as a person who has both benefited from Scene's writing and found myself in the crosshairs of their criticism. Their commitment to what is fair and just for our citizens is unmatched. Their writing has made me question things I never thought of before. Scene has made me a more informed, discerning consumer of local storytelling. In turn, that has made me a better Clevelander.

There will be better times ahead. I want desperately for Scene Magazine to be a part of that future.

If you feel the same way, please consider joining the Scene Press Club with a one-time or monthly donation.