Update: The Doobie Brothers Postpone Their 50th Anniversary Tour to 2021 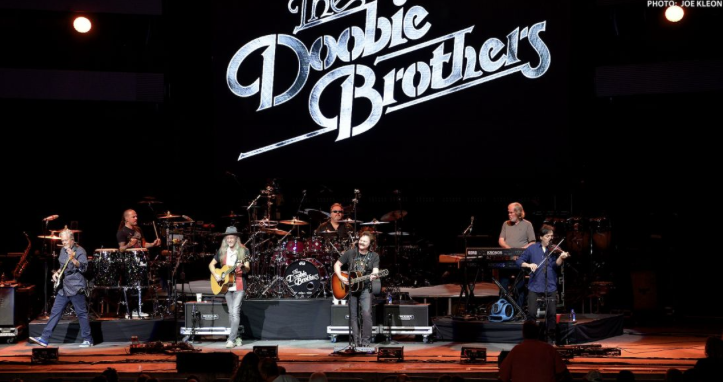 Update: The Doobie Brothers have just announced that they've postponed the 50th anniversary tour that would've brought them to Blossom in July.

The band will now perform at the venue on Sept. 9 of next year. They're also slated to be inducted into the Rock Hall when the Inductions take place in November.

“This decision has been made with the health and safety of the Doobie Brothers’ fans, crew, and local employees in mind,” the band says in a statement about the tour's postponement.

Original tickets will be honored, and refunds are reportedly available as well.

Original Post 11/19/2019: The Doobie Brothers have just announced a 30-city North American tour to celebrate the 50th anniversary of the band’s founding. To mark the occasion, band members Tom Johnston, Michael McDonald, Pat Simmons and John McFee will tour together for the first time in nearly 25 years.

“We're truly excited about our 50th Anniversary Tour as it's a celebration of the band’s entire history. We'll be performing songs from our full catalog, as well as new music,” says Johnston in a press release announcing the tour.

The band, which has been nominated for induction into the Rock Hall, will perform on July 22 at Blossom.

A limited number of Lane One Premium Packages will also be available. Those tickets include seats, transportation, preferred entrance and more.