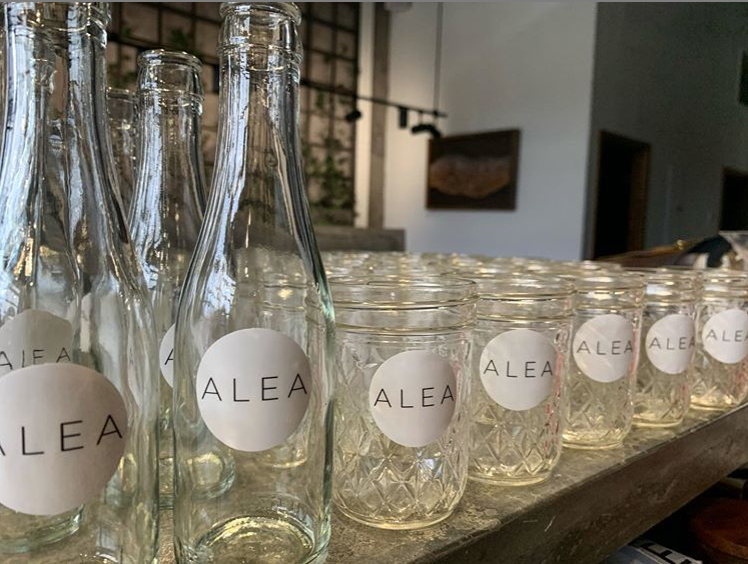 Ohio House Bill 669 — which had apparently first been named House Bill 666 ~spooky~ — was introduced toward the end of May by Republican State Reps. D.J. Swearingen and Jeff LaRe. And it's recently been gaining some traction (in the way that they had their third hearing about it Thursday).

Nicknamed the Businesses Expansion and Safety Act, the bill allows "restaurant and bar owners who have been particularly hit hard with the COVID shutdown an opportunity to operate safely while also hopefully increasing sales of customers, helping out their workers, bartenders and keeping their customers and workers safe by utilizing outdoor space for sales and also expanding their delivery capabilities when it comes to meals and alcoholic beverages," says Swearingen in a Facebook video introducing the concept.

Basically, it expands on and attempts to make permanent the 120-day emergency rule passed in April by the Ohio Liquor Control Commission which allowed businesses with on-premise liquor permits to deliver and sell alcoholic beverages to be consumed at home. That rule allows customers to purchase two prepackaged beverages for carry-out per meal.

House Bill 669 continues to allow bars, restaurants, breweries and wineries (and distilleries that makes less than 100,000 galloons of spiritous liquor per year) to sell to-go drinks in some kind of sealed cup or container for consumption off-premises. There appears to be no limit to the amount of beverages, but distilleries do have to abide by a 1.5 liter per customer to-go daily cap.

It also permits third-party delivery platforms like Uber Eats, Grubhub, etc. to bring carry-out drinks to humans' homes as long as a "bona fide" effort has been made to ensure the end consumer is at least 21 years old and the platform has registered with state liquor authorities.

The Ohio Restaurant Association supports the bill, with president and CEO John Barker saying, "In light of the public health and economic crisis wrought on our state by the COVID-19 pandemic, this legislation is an important and necessary step as Ohio's economy reopens...Even as restaurants being to reopen, the guidelines they will be operating under and a dining public that in many instances remains nervous, will lead to a slow recovery. This legislation recognizes these important facts and will give restaurants a better chance to make it through this crisis, emerge strong on the other side, and come back vigorously to help revive Ohio's economic engine and strengthen our communities."