A Note on Scene's Return to the Streets on July 1, and a Thank You to Everyone Who's Joined the Scene Press Club So Far 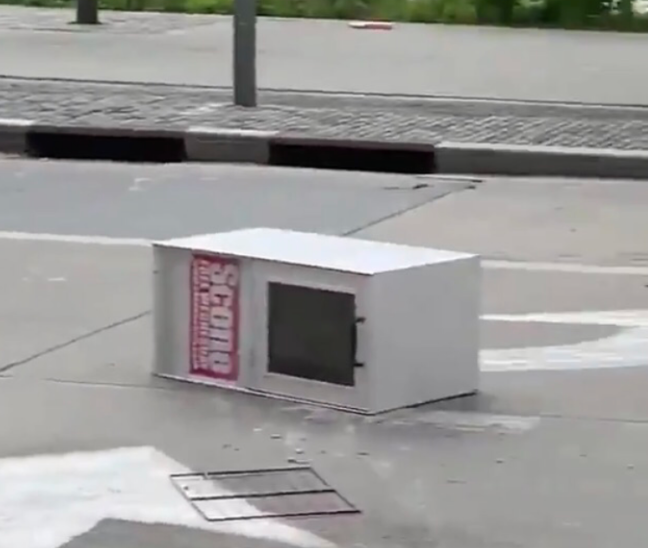 When I announced on March 16th at the onset of the pandemic that Scene would, for the first time since its inception in 1970, be temporarily suspending print operations, I was hoping that would be the worst it would get, but I had a strong hunch I was wrong.

It didn't take long for the hunch to be proven right.

Two days later Scene laid off five employees — more than half of the already meager staff.

With no print advertising, or much advertising at all — since almost every business was suffering from similar catastrophic financial impacts, especially Cleveland's venerable music venues, bars and restaurants that helped fill our pages — and no possibility of throwing the parties and events to pay for our journalism habit, the situation was beyond dire and looking darker.

While we had spent early 2020 planning blowouts and a special issue to celebrate the magazine's 50th anniversary in July, there was at that point an open question if there'd be even an online operation surviving by that time.

So we asked you to help, to support local, skeptical, important journalism in Cleveland that you won't find anywhere else, first with a blanket plea for donations and then, starting in early May, with the Scene Press Club to deliver some benefits to those who could contribute to our goal of raising $50,000.

We thought what Scene provides the city was worth preserving, and we bet that you thought so too.

I had a hunch Cleveland would come through, and you have, and I'm every bit as happy to have been right about that as sad as I was to be right about the imminent cleaving of Scene's staff three months ago.

Over the 55 days prior to the launch of the Press Club, you contributed $27,456. In the month that followed, you contributed another $27,614, with hundreds of readers committing to recurring monthly donations that will lay the foundation for a sustainable way forward.

Because of those contributions, we've already been able to bring back dining editor Doug Trattner, who provides the most exclusive and essential coverage of the food scene in Cleveland, bring on a regular arts contributor, bring you some Manny Wallace photo galleries, enlist freelancers to tackle stories we would not otherwise have the time or resources to do, and continue to provide regular and vital news coverage of protests, their aftermath, City Hall, City Council, prospective mayoral candidates, turmoil at moCa Cleveland, and, yes, all the butthole news fit to (digitally) print.

Your contributions have also allowed us to make the decision to return Scene to the streets starting on July 1.

That happens to be the week of our 50th anniversary, so there is no more fitting time to get the presses running again (though the official package celebrating the occasion will happen sometime later this year). It will be a slimmed down version, published every other week to start, and many of your favorite parts — the concert calendar, the event listings — will not be part of the paper for now. But plenty other good stuff will be, and there will be a Scene, and it will be free, and that is something to be happy about.

Thank you, sincerely, to everyone who's helped so far.

These waters might feel more generally steady than they did a few months ago, but they're still unstable and prone to surprises. So if you haven't already, please do join the Scene Press Club.

And if you're interested in advertising in the upcoming issues, please do get in touch: 216-802-7241, scene@clevescene.com.