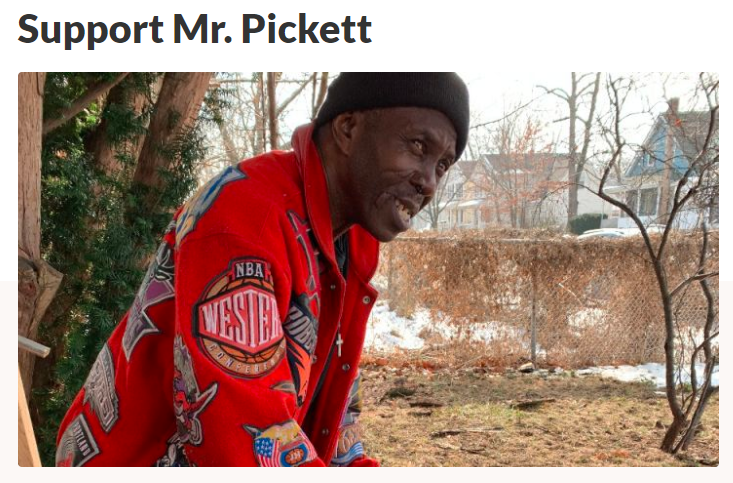 A devastating story published in The Guardian US Tuesday morning tells the story of Albert Pickett, a 60-year-old Cleveland man who lost everything in a house fire last year that he couldn't put out because he had no running water at his home.

The story, a narrative sequel to the lawsuit filed in December by the NAACP Legal Defense and Educational Fund (LDF), shows the injustice of Cleveland's rising water bills, and the punitive measures taken against those unable to pay.

In an analysis last week week, The Guardian found that three quarters of low-income Cleveland residents live in neighborhoods where the average water bill is unaffordable, up from 56 percent a decade ago. A third of these low-income residents face bills that exceed 12 percent of their household income. This creates situations of crushing stress and mounting debt for those with the least means to get out of it.

Albert Pickett's story is particularly galling. He returned to live in his childhood home and inherited the debts of his mother after she died of Alzheimer's. Pickett intended to get on a repayment plan, but didn't have several hundred dollars in ready cash to make a required deposit with the Cleveland Water department and was denied.

Almost unthinkably — this is the United States of America, remember, the world's richest nation — Pickett's water has been turned off since 2013. A lien was placed on his home in 2016 and it then went into foreclosure.

"In order to continue living at home," reporter Nina Lakhani wrote, "Pickett borrowed buckets of water to flush the toilet, showered when he could at friend’s homes, and spent part of his $700 or so monthly benefits on bottled water to drink and to take his medication."

In 2018 he suffered a stroke and spinal injury, and he remains partially immobilized after months of physical therapy. In late 2019, he was unable to put out a small house fire because he had no running water to douse the flames. He's been sleeping on friends' couches and in his car ever since.

Pickett is a named plaintiff in the NAACP LDF's lawsuit against Cleveland Water. A few days ago, a GoFundMe was established to help him get back on his feet. In a message on the page, Pickett thanked those who were able to donate and displayed an almost angelic fortitude in the face of his circumstances.