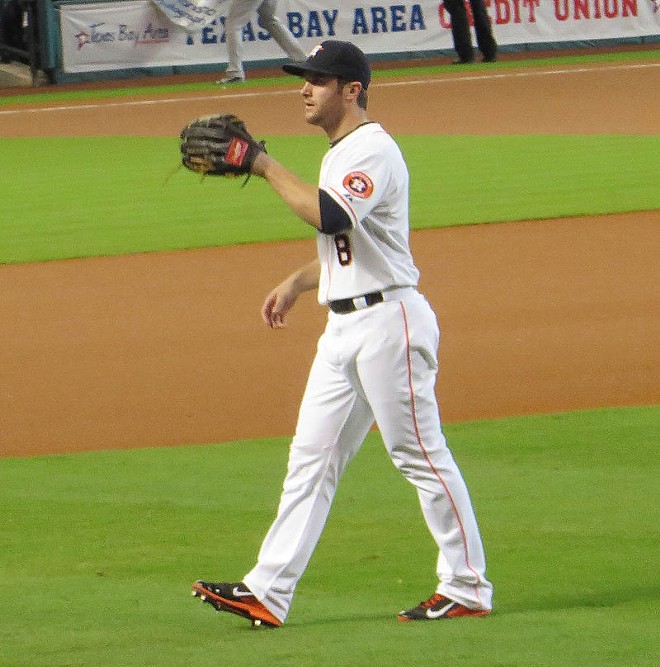 The charges in the Northern District of Ohio came in a Criminal Information filing, which generally means the defendant will plead in the case.

Federal charges filed last year against a Mentor-on-the-Lake man alleging a widespread gambling ring included mention of a former baseball player who was a co-conspirator in the operation. It's unclear if Crowe is the player referenced in that case, though sources have told Scene he was.

Crowe was most recently in the news for paying $3.225 million for the 6,910-square-foot Phoenix-area mansion originally built by the founder of the University of Phoenix.