66 Positive for Covid-19 in Put-in-Bay's Mass Testing of Residents, Employees 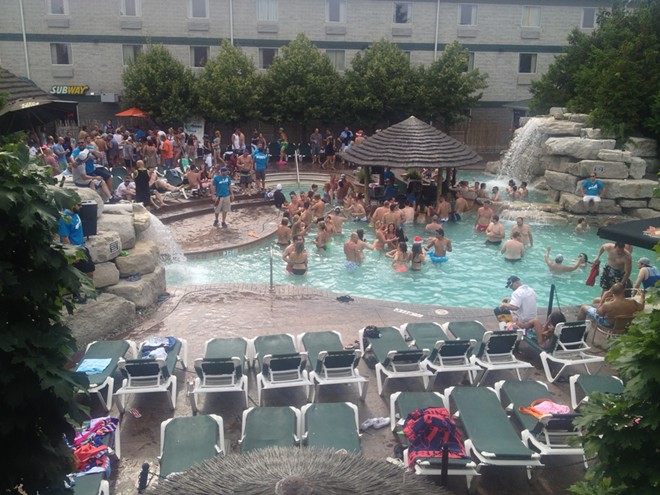 Sixty-six out of 984 Put-in-Bay residents or employees who participated in last weekend's mass testing effort were positive for COVID-19. The number could climb, as results were still pending on 33 tests.

The 7% positivity rate is higher than recent statewide data but lower than officials had predicted.

“We’re not going to have to shut anybody down,” the Ottawa County Health Department Commissioner told the Sandusky Register.

"I’m thrilled that so many negative results came back. It’s going to be a tool for employers to keep operating responsibly," mayor Jessica Dress told the paper.

Health officials will work on notifying those who tested positive first, asking them to isolate and then tracing for those who came in close contact with them.