Rent "Out of Reach" for Many Ohio Workers 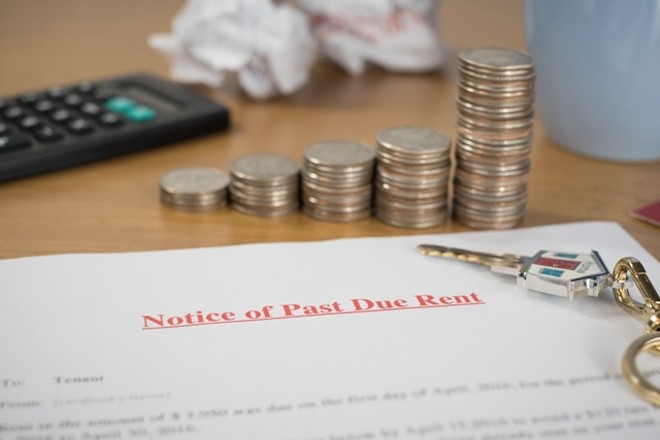 COLUMBUS, Ohio — For the one in three Ohioans who rent their home, the gap is widening between their earnings and their housing costs.

The "Out of Reach 2020" report released Tuesday said Ohio's Housing Wage — the hourly amount a renter needs to earn to afford a basic, two-bedroom apartment — rose slightly, to $15.99, $1 more an hour than the average renter earns.

Marcus Roth, communications and development director for the Coalition on Housing and Homelessness in Ohio, said mass layoffs with the pandemic are compounding the problem.

"People weren't earning enough money to begin with, and now they're not earning any money," he said. "We're concerned about a serious wave of evictions, and potentially homelessness, in the months to come. It's at crisis level at this point."

The report found that only three out of the 10 most common jobs in Ohio actually pays employees enough to afford a basic two-bedroom apartment.

According to a U.S. Census Bureau survey, 537,000 Ohioans are concerned they won't be able to pay next month's rent. Roth said there's a very real impact on people's health when they can't afford a place to live.

"People experiencing homelessness and housing insecurity have much higher rates of chronic diseases," he said. "And now, when you look at the fact that we have a global pandemic on our hands, basically not having a safe, secure place to live can essentially be a death sentence."

The report is online at reports.nlihc.org.