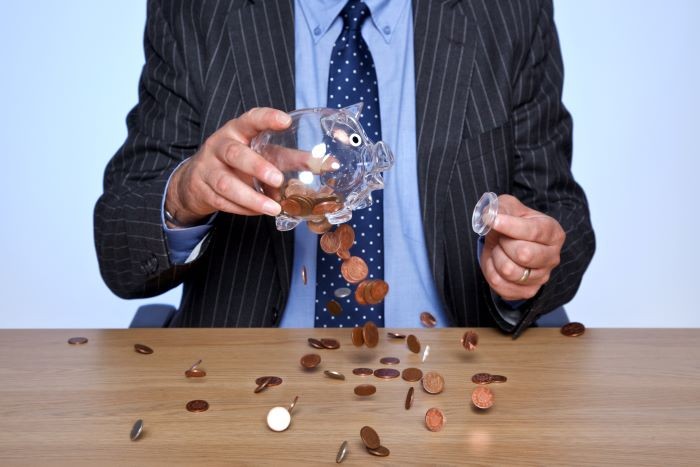 COLUMBUS, Ohio — Some municipal leaders are appealing to Ohio's U.S. senators to enhance support for local governments in the next federal aid package.

Kent Scarrett, executive director of the Ohio Municipal League, said cities and villages throughout Ohio are seeing falling revenue, with the pandemic's impact on municipal taxes.

"When businesses are shut and businesses are not reopening, people are not going back to work, those revenue impacts directly affect our cities and villages, and the ability to deliver services," Scarrett said.

Ohio received $4.5 billion through the CARES Act, which Athens Mayor Steve Patterson pointed out can only be used on costs related directly to COVID-19.

"Mayors and city officials, we're where the rubber hits the road, Patterson said. "We understand where that money is most desperately needed, as opposed to being told where it can be used."

Chillicothe Mayor Luke Feeney says his hands are tied when it comes to CARES Act spending. He notes the money can be used on Plexiglas dividers, PPE or work-at-home expenses - but not indirect costs, like worker layoffs.

"I had a firefighter say, 'Hey look at this, Chillicothe's getting over $600,000,'" Feeney said. "And I said, 'Well I've got bad news - we can't hire these vacancies in the fire department with that money. That was in the budget before - and now, we have a shortfall. And we can't use it for helping you. But have you worked from home? Because we could probably get you a laptop.'"

Cambridge Clerk of Council Sharon Cassler said she agrees that local governments need additional and flexible financial support from the feds - now, and going into 2021.

"Allow them to use these monies as they see fit, that would give the best services, provide the best services to our community," Cassler said. "The trickle-down effect is enormous. Local government drives the economy."