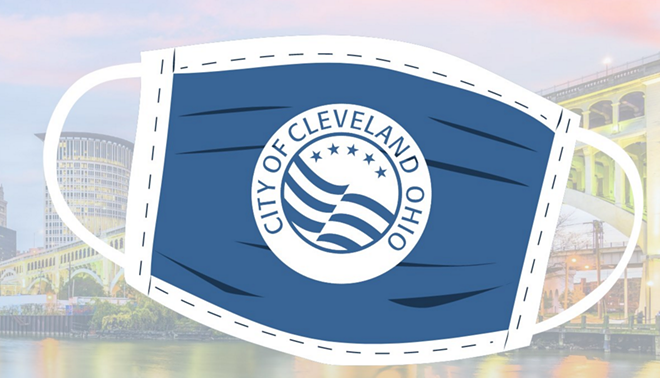 Since March 20, the city of Cleveland has received 2,837 complaints regarding COVID-19 noncompliance across a broad spectrum of businesses, organizations and private residences.

The full report, which you can read in PDF form here, detailed the city's highest repeat offenders in the allegation department. TownHall received the most complaints during the time period, followed by RTA, the casino, the Steelyard Walmart, the West Side Market and others.

When were people dialing up the health department? Right as everything kicked off in the middle of March with another big spike in the second and third weeks of July.