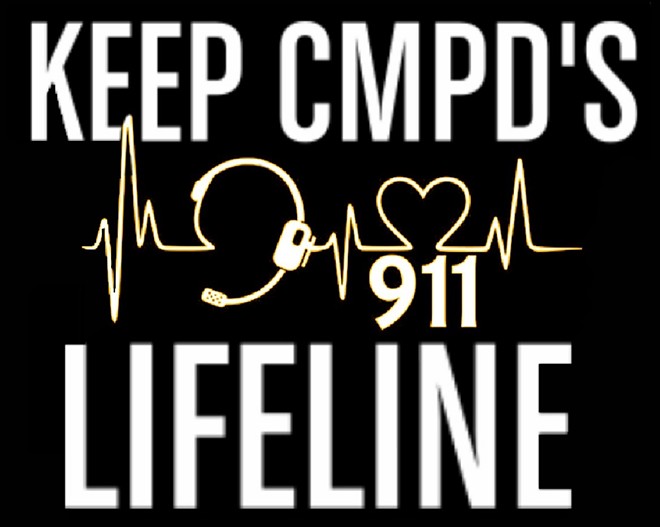 Dispatchers and police officers employed by the Cleveland Metroparks are concerned that a rumored outsourcing of police dispatch to the regional Chagrin Valley Dispatch Center could have serious ramifications on park safety.

The eight dispatchers who currently work for the Metroparks — 24/7, 365 days a year —  are not only distressed about potentially losing their jobs; they're concerned that the Chagrin Valley dispatchers, who handle emergency calls for more than 125,000 residents in Cleveland's southeastern suburbs, won't have the requisite familiarity with the parks to accurately dispatch Metroparks officers on service calls.

The Metroparks are a unique geographic entity, comprising 23,000 acres of scattered lakefront parks, trails, golf courses and picnic areas that in many cases don't have numerical addresses. Dispatchers without a detailed knowledge of the parks could inadvertently send the wrong police department or give imprecise locations to responding officers.

Metroparks police, who until very recently were known as Rangers, are reportedly unhappy with the potential outsourcing as well. A number of them have posted an image on their Facebook profiles in solidarity with the dispatchers (above).

The speculation from internal sources is that the outsourcing is being pursued, or at any rate explored, in the interest of the Metroparks' finances, motivated either by Covid-19 penny-pinching or by a general imperative for corporate efficiency. Regional dispatch centers make sense for a number of small suburban communities, who pay a monthly fee instead of paying their own dispatchers and get access to theoretically higher-grade dispatch systems and tech.

In 2017, cleveland.com reported that communities were regionalizing dispatch centers in order to maintain state 911 funding. The Chagrin Valley Dispatch Center operates out of University Hospitals' Bedford Medical Center and now services 26 municipalities between Bedford and Brecksville.

"But the Metroparks isn't Olmsted Falls or Euclid," said one source with knowledge of the potential outsourcing, who identified only as 'Frank,' due to Metroparks restrictions on speaking to the media. "The public pay a levy to support the parks. They should get a say in the level of service they receive. They should at least know about what's going on. This would be a bad idea across the board."

Metroparks Communications Director Jacqueline Gerling told Scene that questions about any potential outsourcing were premature. The Board of Park Commissioners had not yet discussed the issue. And indeed, a contract vote or discussion item about the Chagrin Valley Dispatch Center has not appeared on recent board meeting agendas. But internal sources say that Metroparks Police Chief Katherine Dolan has been a vocal advocate for the move — "She's pushing for it hard," said Frank — and that neither police nor dispatchers have been consulted.

A decision would have to be passed by the Board of Park Commissioners, who generally vote based on the recommendations of Metroparks CEO Brian Zimmerman. His stance on the potential outsourcing is unknown, but dispatchers and officers want service and safety to be considered alongside savings.