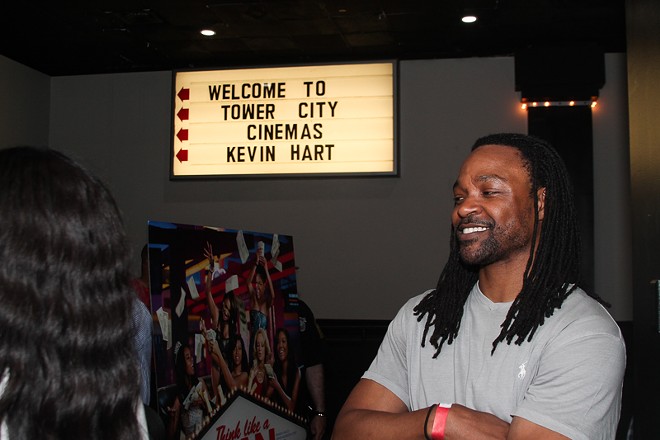 Local movie theater chain Cleveland Cinemas announced Monday that Tower City Cinemas, the 10-screen theater housed in the eponymous mall downtown which annually played host to the Cleveland International Film Festival until this year, is closing permanently as of today.

“While Tower City Cinemas has been closed since March due to the on-going health crisis, with the lease expiring, a decision was made to not reopen the theater,” said Cleveland Cinemas President Jon Forman, in a statement provided to the media. “Our management team and staff have done an incredible job during the 20-plus years we've operated this theater. We remain committed to movie-goers in Cleveland and we look forward to serving our Tower City patrons at our other cinemas.”

The theater has been in operation since 1998. Cleveland Cinemas recently re-opened two of its other locations, the Cedar Lee and Chagrin Cinemas, for live screenings. Its other two Cleveland-area locations, the Apollo Theatre in Oberlin and the Capitol Theatre in Gordon Square, remain closed for now but are expected to re-open soon.

The Cleveland International Film Festival earlier this year announced it would move the 2020 version of the event and future festivals to Playhouse Square from its longtime home at Tower City. (CIFF 2020 happened entirely virtually after the pandemic shutdowns went into effect.)

Bedrock, which owns Tower City, had been in discussions with Cleveland Cinemas regarding its plans to redevelop the Avenue and Tower City and what role a movie theater might play in the future.