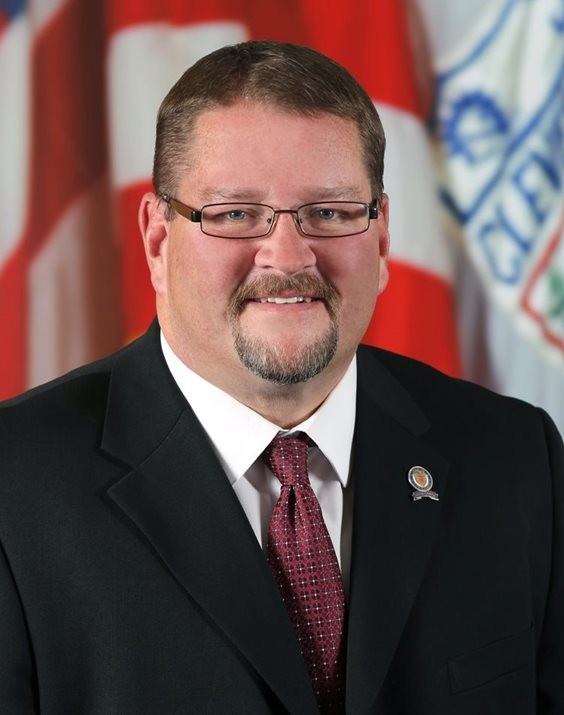 For the next six weeks, Cleveland City Council will conduct hearings each Tuesday to delve into the history, operations and finances of Cleveland Public Power.

After the publication of a redacted briefing document which outlined critical issues facing the municipal utility, Ward 16 Councilman Brian Kazy, who assumed the lone chairmanship of the Utilities Committee in January, set out to more fully and more publicly understand the problems facing CPP. This oversight effort is one Kazy's colleagues roundly applauded.

The hearings will occur adjacent to a process spearheaded by Council President Kevin Kelley which will investigate FirstEnergy's actions in Cleveland as they pertain to CPP.

Like many in the media, council was provided a redacted copy of the briefing document which highlighted the organization's dysfunctional culture and financial mismanagement. WKYC's Mark Naymik received an unredacted copy and reported that it contained recommendations for rate hikes in order for CPP to remain sustainable.

Kazy asked Cleveland's Utilities Director Robert Davis to provide council with an unredacted copy of the report, but Davis sounded uncertain in his ability to do so. He did agree to provide the contract with the consultant, NewGen, so council could learn the cost of the assessment and its scope of work.

Director Davis pushed back on all of them, noting foremost that the briefing document was incomplete, contained proprietary information and was never meant for public consumption. He said that, alongside the NewGen assessment, CPP was undertaking a system-wide "facilities assessment," which could take 12-18 months to complete, and which would inform the NewGen work. All this would be completed before CPP would ask for a rate hike, in theory.

Davis was flailing early on, stressing that CPP had been making management and infrastructure improvements long before the briefing document was published. He said that while CPP's financial position was neither "great" nor "good," it was "fair" and "sound." He said CPP was doing every possible thing it could — including implementing recommendations from the NewGen document — to reduce expenses and enhance quality. Only after CPP had demonstrated these efforts, Davis said, would they come to council asking for a rate hike.

Kazy said rumors were out there that a CPP rate hike was on the horizon regardless. He said he thought he should be able to say "emphatically" that there will be no rate increases in 2020 or 2021 due to the projected timeline of the current and forthcoming studies.

Said Robert Davis: "I have no comment on that."

The city's Assistant Director of Public Utilities is now Martin Keane, the former Ward 17 councilman and Utilities Committee Chair who abandoned his council seat at the first moment it was possible to appoint his successor, Charles Slife, and avoid a democratic election.  It was Keane who volunteered that the facilities assessment would likely take 12-18 months, and who estimated its cost at roughly $2 million.

Individual council members brought up additional areas of concern — the so-called "energy adjustment" fee, poor customer service, an ill-advised partnership with American Municipal Power (AMP) — all of which Kazy stressed could be discussed in detail at meetings over the next six weeks.

The current hearing schedule, with daily topics for discussion, is as follows: