The 16 Most Important Issues for Ohio Voters, Ranked According to a Recent Poll 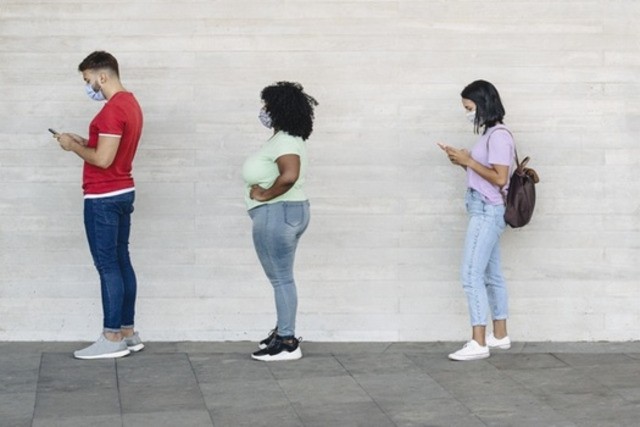 Campaigns conduct surveys in key states like Ohio so that they know which groups of people are most likely to be on their side, who is undecided, or against them. They use the information to appeal to undecided voters and to also discourage their opponents’ supporters from participating in the election.
John Green, emeritus director of the Ray C. Bliss Institute of Applied Politics at the University of Akron, suggests that knowing which group you’re in helps with understanding the complexity of Ohio — and the reasons people think differently.

It also helps people understand how political campaigns are trying to sway their thinking.

After Ohioans were asked in the recent Your Voice Ohio/Bliss Institute poll to rank 16 issues in order of importance, Green divided poll respondents by age, gender, race, education, income, marital status and religion to see how each group compared.

Below are the issues in order of priority and Green’s observations as to who ranked each issue significantly higher than the statewide average for all people. How might these demographics inform the shift in presidential messaging to racially-charged housing issues and law and order, with a focus on white suburban women?

The poll was conducted by the Center for Marketing and Opinion Research from June 24 to July 15. It has a margin of error of plus or minus three percentage points, and involved a random sample of 1,037 registered voters.

Your Voice Ohio is a media collaborative of more than 50 news outlets with a mission to represent the voices of Ohio’s diverse population in the 2020 election.