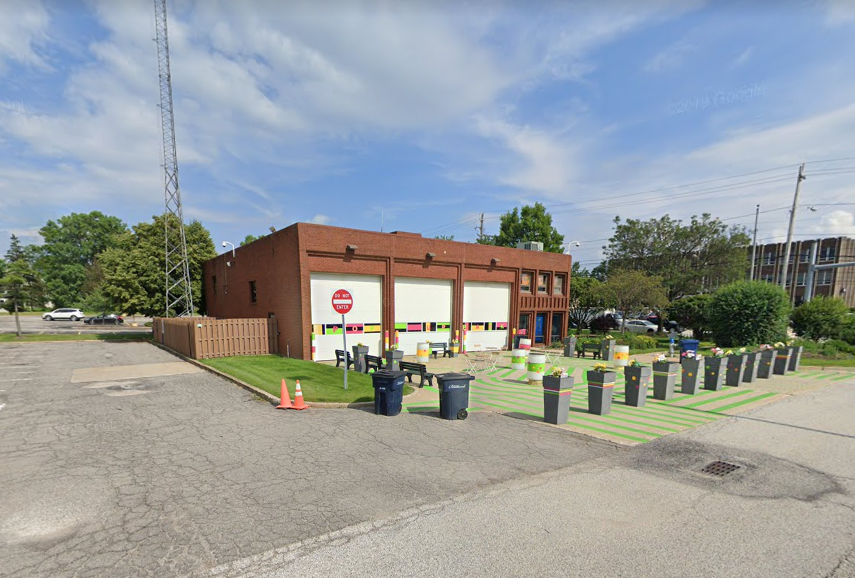 Lakewood Truck Park (16900 Detroit Ave., 216-712-4032) has been open for less than three months, but already the owner has plans to open a second location on the other side of town. That site is a decommissioned fire station on Chagrin Boulevard in Beachwood (24619 Chagrin Blvd.).

Deagan, along with partners Justin Costanzo and Jackie Ramey, is aiming for a spring opening. When it does open, the Beachwood Truck Park will be similar in size and scope to the original, with a spacious outdoor area supplemented by an indoor bar and dedicated food-truck zone.

As far as the rest of the concept is concerned, this second bite at the apple will allow Deagan to improve upon an already winning formula.

“I had faith in this concept five years ago,” he explains. “I knew it would work; I knew people would love it. I also knew that until they saw it, they wouldn’t fully understand what it was I was trying to do. Now that there is that basis, I think people in Beachwood will be very excited about it.”

Despite – or, perhaps, because of – Covid, Lakewood Truck Park has met or exceeded management's expectations. That is doubtless because of the 8,000-square-foot patio, which has room for numerous guests even with appropriate social distancing in place, Deagan reports.

“We’ve obviously been very lucky with the weather, which has been phenomenal this summer,” he says. “We’re fortunate to have all that outdoor space where people seem to be comfortable.”

The goal all along, he adds, is to extend that festive outdoor atmosphere through fall and even into winter by employing fire pits, heaters, blankets and plenty of bourbon. He also mentioned the possibility of adding heated private enclosures such as domes and igloos.

Unlike the Lakewood property, where a new structure was built to accommodate the indoor portion of the operation, this new location will make use of the existing firehouse. Those immense garage doors, capable of accommodating equally immense fire engines, will stay, but likely be converted to glass. Mature trees will be bolstered by fresh landscaping. And parking spots by the 100s are at the ready.

“This will be a little different because we have an existing building,” Deagan says. “For future truck parks that I want to do, the concept will be the same, but I don’t want them to all be cookie-cutter; I want to be able to go into interesting buildings like fire stations and keep some of that character.”

As for those “future truck parks” that Deagan referred to: sites already are under consideration in Cleveland’s far-west suburbs as well as further down south.