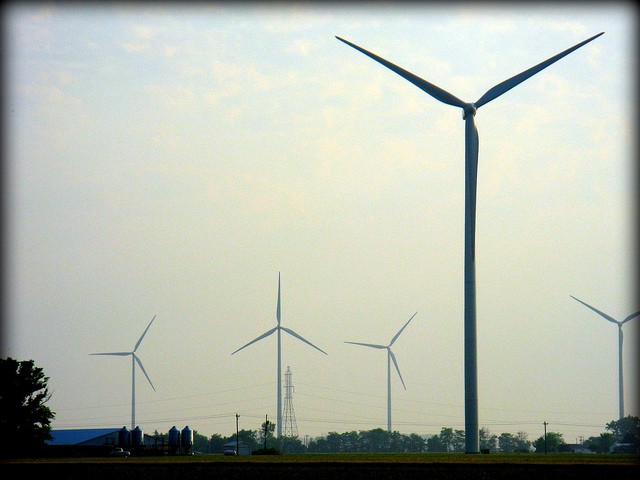 The LEEDco. "Icebreaker" Project, which envisions six wind turbines 8-10 miles off the Cleveland coast of Lake Erie, could finally be on a realistic path forward. A state regulatory board voted down a prohibition yesterday which would have forbidden the turbines from operating at night between March 1 and November 1 every year. Without that prohibition, the nation's first freshwater wind project, which has been touted both on its power-generation and regional economic merits, just might happen.

The Ohio Power Siting Board reversed its stance on the nighttime ban during a virtual meeting Thursday after pressure from Northeast Ohio lawmakers. The nighttime ban had been called a "poison pill" by LEEDCo. because it would handcuff the turbines' operation so much that the $20 million project wouldn't be feasible.

There are still plenty of kinks to work out, and some environmental groups and trade associations remain concerned about the safety of migratory birds. The nighttime prohibition was initially made to protect birds, and LEEDCo. needs to present a satisfactory plan to mitigate their harm before the Power Siting Board can give it the official go ahead.

But for those who've been watching this saga play out for a decade or more, Thursday's vote was a significant step forward.