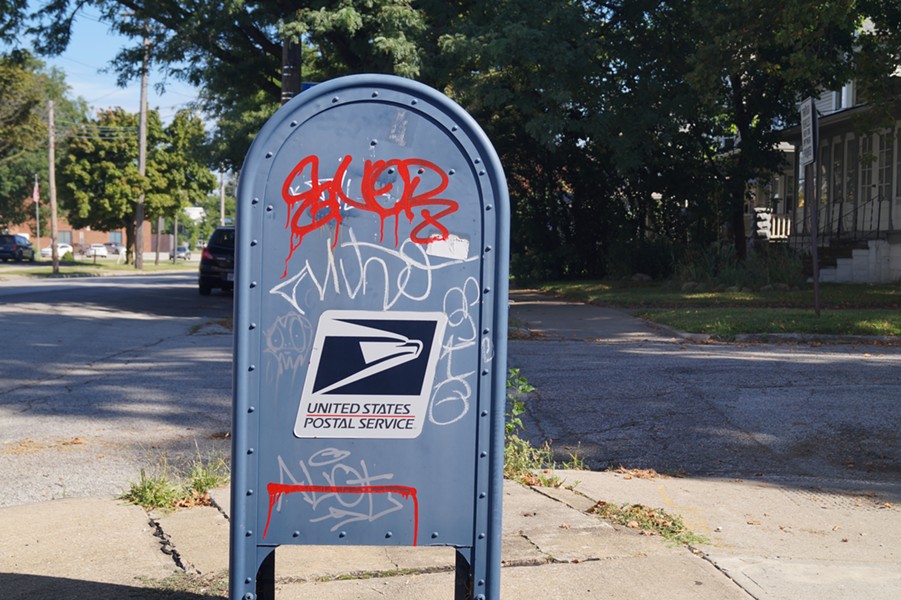 After DeJoy assumed control, he immediately sought to make operational changes which he said would improve USPS efficiency. But these tactics, including junking sorting machines and limiting mail carrier overtime, were widely seen as efforts to disenfranchise voters. DeJoy's aim was to slow down delivery before a pivotal election in which enormous numbers of people are expected to vote by mail in light of Covid-19.

Due to a Federal court order, DeJoy's changes have been put on pause until after the election. But delivery rates have been slow to respond. In Baltimore, the Guardian reports, the on-time delivery rate for first-class letters and large parcels remained at less than 60% at the end of August.

A statement from the USPS affirmed that on-time rates were on the rise once again in September, and that's certainly the case in Ohio's Northern District, according to the Guardian's data. But the advertised 1-3 day delivery time for first-class mail is becoming less and less of a guarantee.