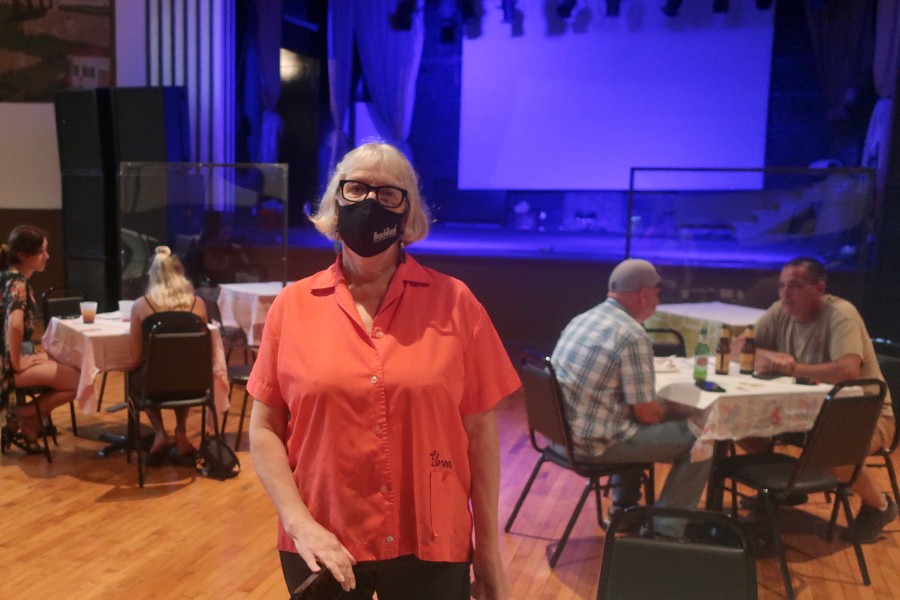 After weeks of delays, a proposed federal bailout for independent music venues has taken a step forward.

The U.S. House of Representatives on Monday amended the Heroes Act, a broad pandemic relief bill, to include provisions from the bipartisan Save Our Stages Act.

If passed, the new package would include $10 billion in emergency grants for independent venues, producers and promoters, most of which have been without income during the COVID-19 crisis. Cleveland venue owners have been among those lobbying for the legislation.

"We hope our elected officials come together on COVID-19 assistance in the coming days, not weeks or even months," said Audrey Fix Schaefer, communications director for National Independent Venue Association. "Our small, independent businesses, which normally contribute billions of dollars to local economies, are on the precipice of mass collapse if this critical funding doesn’t come through."

Under the proposal, venues could apply for federal dollars to cover rent, mortgages and utilities and other expenses that have continued to mount during the pandemic.

The Save Our Stages Act was introduced in the Senate by Sens. John Cornyn, R-Texas, and Amy Klobuchar, D-Minnesota, in July, but its progress was halted amid partisan gridlock and a congressional recess.

Fix Schaefer said she was "cautiously optimistic" about the prospects of the bill moving forward, adding that every $1 spent on a concert ticket at an independent venue equates to $12 for area restaurants, bars and hotels.