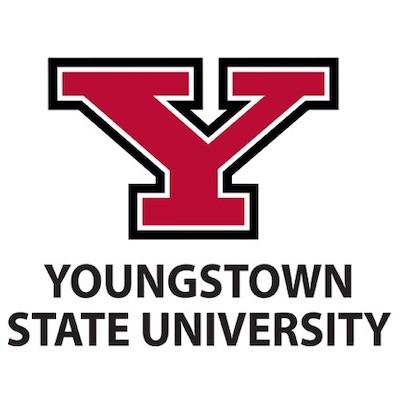 As Youngstown State University begins its fall break, the faculty union is now on strike. Two negotiating sessions last week and a meeting Sunday failed to generate sufficient progress on a new three-year contract, in the union's view, and so members who voted overwhelmingly Saturday to go forward with the strike will begin their virtual and in-person pickets.

Chief among the disputes between faculty and administration are annual pay increases in the new contract. A university "fact-finder" recently produced a report which recommended that faculty receive six percent salary increases over three years. In the university's proposal, however, faculty would receive no increases in year one, a one percent increase in year two and a two percent increase in year three.

University officials have called on faculty members to cancel the strike and to recognize the institution's financial instability in light of the coronavirus. University VP of Finance and Business Operations Neal McNally penned a rebuttal to union claims about the budget. Far from having a surplus, he said that enrollment is down more than four percent this semester and that YSU was projected to lose $3.7 million in operating revenue this year.

But the administration has made only modest movement in negotiations with the union, and 86 percent of the 336 faculty union members voted to strike Saturday, according to Mahoning Matters.

The parties will meet Monday afternoon to try once again to iron out an agreement. Students are off Monday and Tuesday, but if the strike continues to Wednesday and beyond, the university says it will make plans to continue classes. They have even put out a call for temporary substitutes.