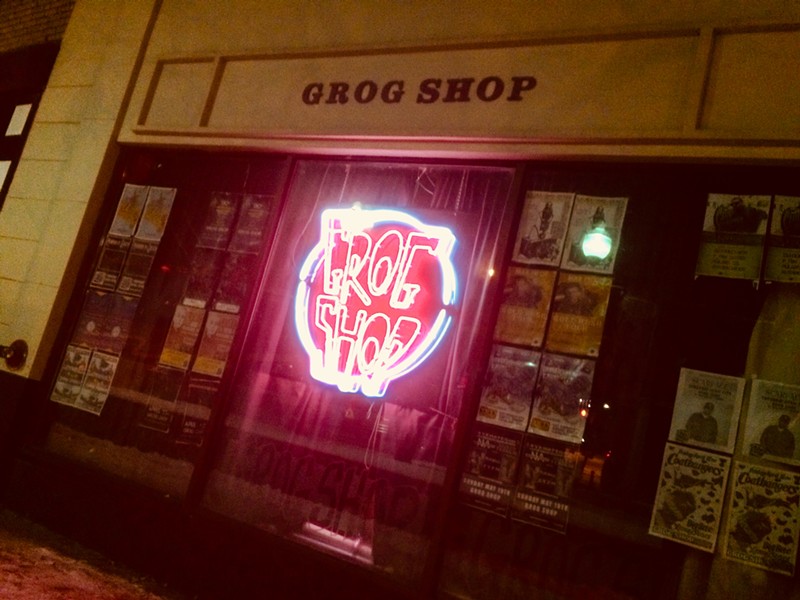 Big-name acts like Brittany Howard, the Roots, Demi Lovato and Foo Fighters are taking part in a three-day-long virtual Save Our Stages Fest this weekend.

This event, put on by the National Independent Venue Association (NIVA), hopes to raise awareness about the plight of independent music venues as economic relief legislation languishes on the U.S. Senate floor.

The whole affair will be livestreamed continuously on NIVA's YouTube channel, hosted by comedian Reggie Watts, and many of the performers will be coming to you live from legendary – and currently shuttered – spots like the Apollo, Ryman Auditorium and the Troubadour.

Viewers are encouraged to donate to NIVA's Emergency Relief Fund, or call and email their congressional representatives to urge action on the bipartisan Save Our Stages Act or the Heroes Act. Sadly, the current Republican majority in the Senate has all but plainly stated that there will be no COVID relief passed before the election, preferring instead to concentrate on ramming through the nomination of a Supreme Court justice for Trump.

So … enjoy the show as best you can, donate to NIVA and buy merchandise from your favorite venues. The Save Our Stages Fest airs virtually from Friday-Sunday, Oct. 16-18.