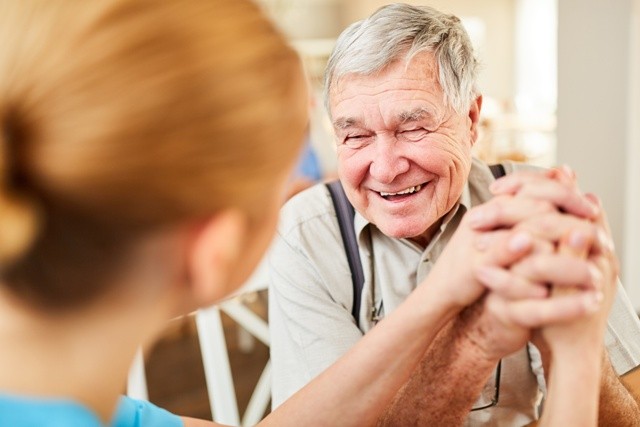 COLUMBUS, Ohio — The impact of Alzheimer's disease in Ohio is expected to rise dramatically in coming years, and researchers say Appalachian counties could be particularly affected.

A recent study from The Ohio State University examines the prevalence of Alzheimer's and other related cognitive disorders among Medicare beneficiaries in various geographic areas. Study co-author Jeffrey Wing, assistant professor of epidemiology at OSU, explained that when comparing urban counties, the prevalence of Alzheimer's in Appalachia was 1% - 3% lower than in non-Appalachian counties.

Despite progress in recent years, Appalachian Ohio is considered more economically distressed than other regions. And Wing noted a higher burden of Alzheimer's in rural Appalachia could be related to challenges in accessing health care.

"In order to be diagnosed with Alzheimer's disease, you really need to see a neurologist. And these specialties may not be equally distributed," he said. "So socioeconomic factors or access to care or even access to specialized providers could really explain some of these disparate findings."

Wing said the study is just a first step, and he hopes further research can help better highlight the potential needs in Appalachia to support those living with the disease.

According to the Alzheimer's Association, about 600,000 family caregivers in Ohio provide nearly $10 billion in unpaid care for loved ones diagnosed with Alzheimer's.